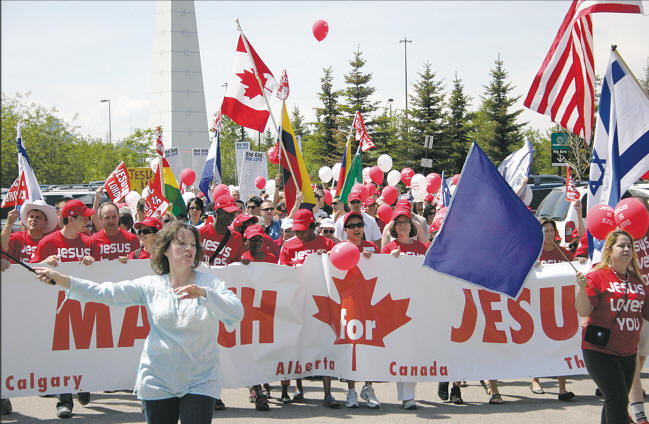 Millennium Park was the starting point Sunday, June 20, and the March for Jesus hit the streets of Calgary in a big way.  After an 11 year hiatus it was awesome to see close to 5,000 people singing, shouting, dancing and blowing shofars.  The parade ended at the Olympic Plaza where the party continued until 10 pm with a huge celebration of bands, skits and a BBQ. 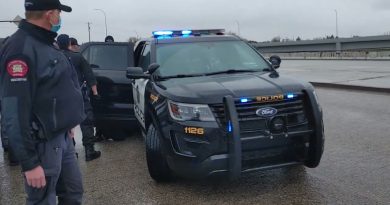