The war against God in the public square is not confined to the United States. It is being waged in most Western countries to silence and curtail the religious freedom of Christians.

Ironically, the freedom enjoyed in the West far and above the rest of the world is due to the Judeo-Christian worldview that influenced the development of the West for nearly 2,000 years.  But with the advent of modern secularism, many freedoms are being trampled underfoot in the name of “progress” and “diversity.”

Listen to this report about how Calgary’s Muslim mayor welcomed the Occupy Wall Street Marxists into city hall, but charged a Christian preacher with trespassing. 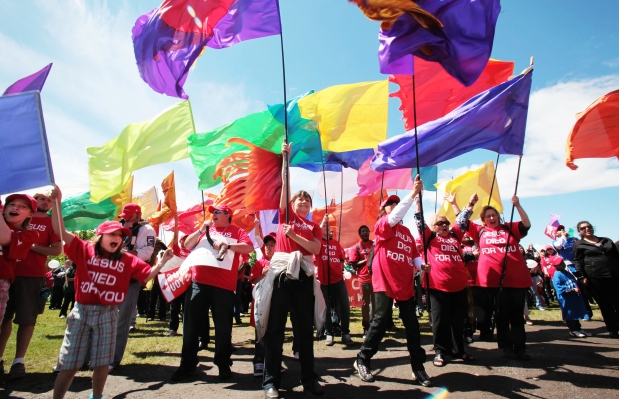 This was a historical moment.