Calgary Police Services representatives confirmed Saturday that the pastor was arrested by Leduc RCMP for warrants out of Calgary. Local police said there were warrants out for Pawlowski’s arrest relating to his causing a disturbance at a southwest Calgary Shoppers Drug Mart in December.

Here is the video of the incident. Calgary Police claim that this was “Disturbing Peace” and trespassing.

Calgary Police Services representatives confirmed Saturday that the pastor was arrested by Leduc RCMP for warrants out of Calgary. Local police said there were warrants out for Pawlowski’s arrest relating to his causing a disturbance at a southwest Calgary Shoppers Drug Mart in December.

Pawlowski recorded his interaction with Leduc RCMP on Friday and posted it to his Twitter page. In it, the RCMP officer tells Pawlowski they ran his plates while he was driving on the highway and saw the registered owner had warrants.

He appears to not be aware there was an arrest warrant out against him and asks if police had been following him from a rally he had attended. He then hands his camera to another person in the vehicle and leaves his vehicle with the officer.

Speaking to Postmedia Saturday, Pawlowski said police served him his warrant, he filled out his paperwork and he was released from custody 15 minutes later.

Pawlowski said he was charged with causing a disturbance, failure to wear a mask and criminal trespassing. He said that he attended the Canada Post branch within the Shoppers to pick up mail. After he was refused service for not wearing a mask, he said he called CPS to pick up his mail for him.

He said he has a medical exemption from wearing a face-covering with confirmation from a doctor. Pawlowski did not confirm what the medical condition is but said he has had the issue since he was a teenager and that it would make it very uncomfortable to wear a mask.

The pastor has a history of run-ins with police in Calgary relating to his defiance of wearing face coverings and his opposition to public health measures in place to stop the spread of COVID-19.

Earlier in January, Pawloski and his brother Dawid Pawlowski were arrested after attending a protest outside of Health Minister Jason Copping’s home. The Pawlowskis’ lawyer told Postmedia at the time they were charged with criminal contempt of a court order after they allegedly breached Associate Chief Justice John Rooke’s court order that measures such as masking in public and limits on attendees at public gatherings be followed.

The brothers recorded their interactions with police in that instance as well. They were released on bail with conditions to not have contact with the minister or attend his home.

The pastor was also arrested by border service agents in September on warrants out of CPS related to defying public health orders as he arrived back in Calgary from a trip to the United States.

Artur Pawlowski is the pastor of a southwest Calgary church that has continued to congregate throughout the pandemic despite public health orders limiting the number of people allowed to gather inside. 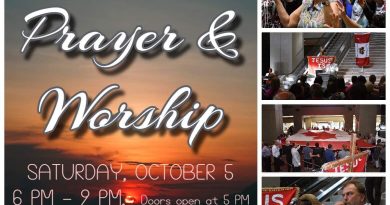 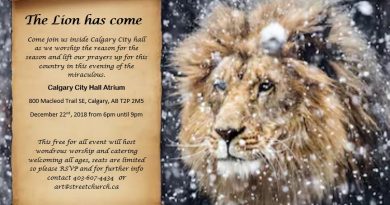 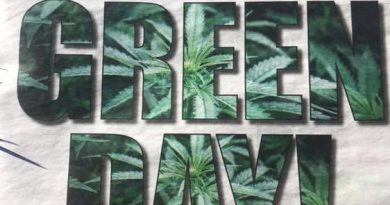