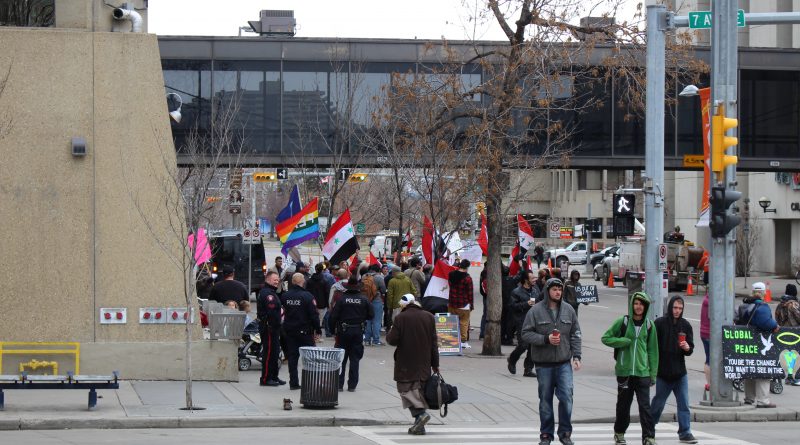 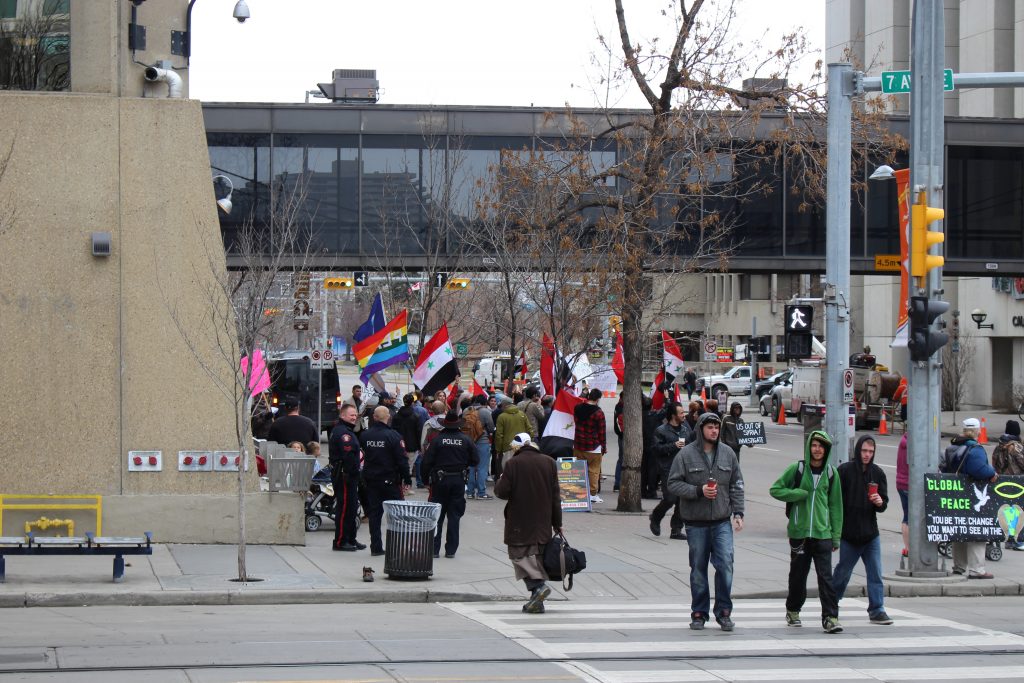 Because of the very interesting alliance for the past few weeks, we have a great opportunity to preach the Truth to the muslims and homosexuals at the same time and at the same place. On Sundays during the time of the Street Church Services homosexuals and muslims decided to come together and protest the President of the USA Donald Trump and the attack on Syria. I will not go into the politics of the Middle East craziness except maybe I will mention just one fact. Wherever there is a muslim majority in any given country then out the window go all the rights, freedoms and any form of Democratic process for its citizens. Woman are treated lesser than dogs and non-believers (infidels) are either killed or subjected to monetary or physical slavery. It is also interesting to see that those so-called protestors were, in fact, breaking at least a dozen municipal laws. Don’t kid yourself though, the Police was not there to ticket them like they did unmercifully us for the last 10 years. They were there to protect them! I know this sounds crazy, but now if you are a muslim or a homosexual you will, in fact, have more rights than others. Christians in a big part went into the closet (and are still hiding in it) that the homosexuals came out of, so if you are a Christian, your rights do not count much. Unless of course, you are willing to fight, just like we did to win your right to exist in the public square. It will cost you though. Your time, your money and your closet (read Church) that you would have to leave behind and go out just like Jesus commanded us! Go into all the world and preach the Gospel to all creation! Truly when I have a chance to observe them (muslims and homosexuals) I have to admit they are not ashamed of their idols. Not like the majority of the so-called Christians. These people are true believers publicly serving their god.

During the Street Church Service, they had an opportunity to hear about the one and only living God, The God of the Bible. They heard that there is no other way to Heaven except through repentance and by turning away from their wicked ways. Jesus Christ is the only Saviour! Heaven or Hell is their destiny and that they have to choose which one it is going to be? It was truly a good day! Hundreds were fed. Hundreds more heard the Truth! Thousands were able to see, the cross, the name, the work of righteousness! Thank you, Jesus!

Side note. Once it was revealed to me that the muslim demon and homosexual demon are related. Like, brother and sister. Both are extremely violent. Both are very hateful and intolerant towards anyone that has a different view and opinion. Both are vengeful and will use deceit, lies, and propaganda to forward their agenda. With those spirits, you cannot reason or dialogue. They are not interested in facts and studies. They have one and one agenda only, just like their father. They are here to kill, steal and destroy. It is very interesting to see how they come together in unity in the Western countries even though Islam demands killing homosexuals (they are throwing them for fun from the roof tops if they are caught in the act) Of course we all know that this whole charade is a total scam since many muslims are practicing homosexuality, pedophilia, rape, and sex with animals even though Islam strictly forbids many of such practices. If you do not believe me, google it for your own self. After all, they are also following the steps of their earthly father, Muhammed.

Who would imagine that even the demons can sometimes unite to destroy the dumb sheep that are being led by their leaders to the slaughter? You better be alert, because these spirits are now within your gates and they are coming for you and your children! What are you going to do about it?

Remember! Jesus loves all the people, but not all the people will go to Heaven! Some will choose the deceiver, the devil and will follow their master straight to Hell. Our job is to tell them the truth and leave the verdict, the judgment to the One and Living God of the Bible. Love them and manifest that love by preaching to them the truth. The Bible says that the Truth will set you free! Are you free? 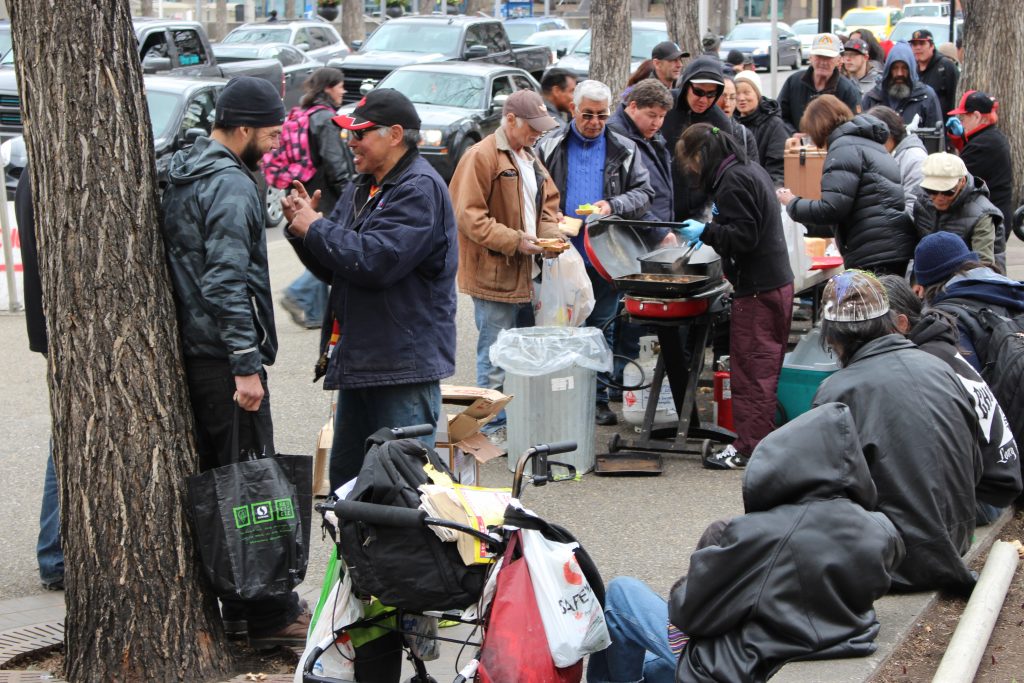 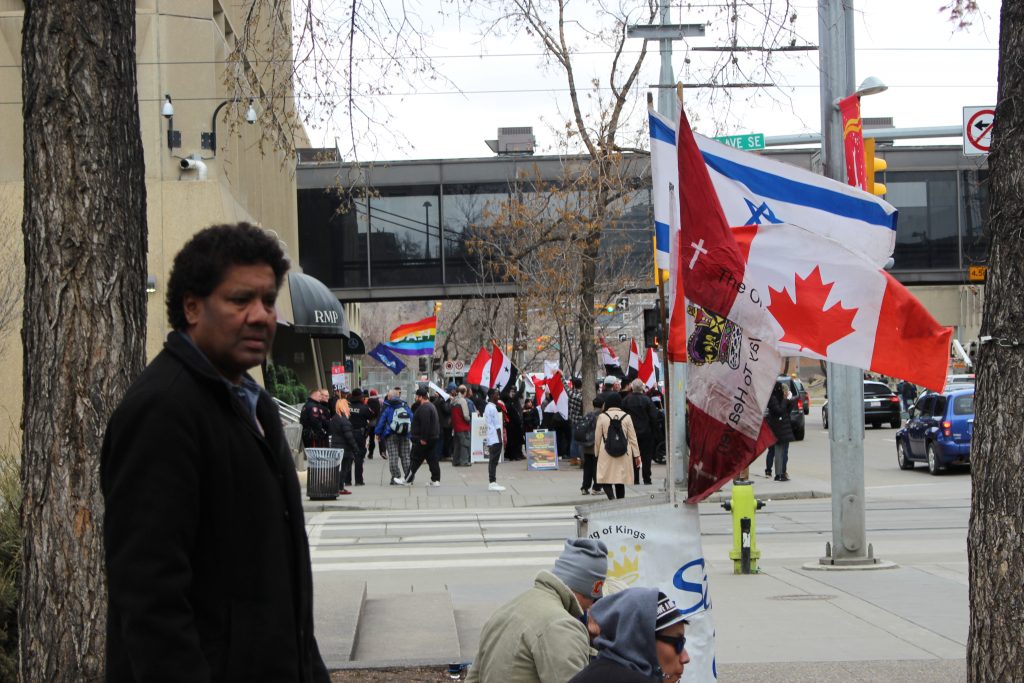 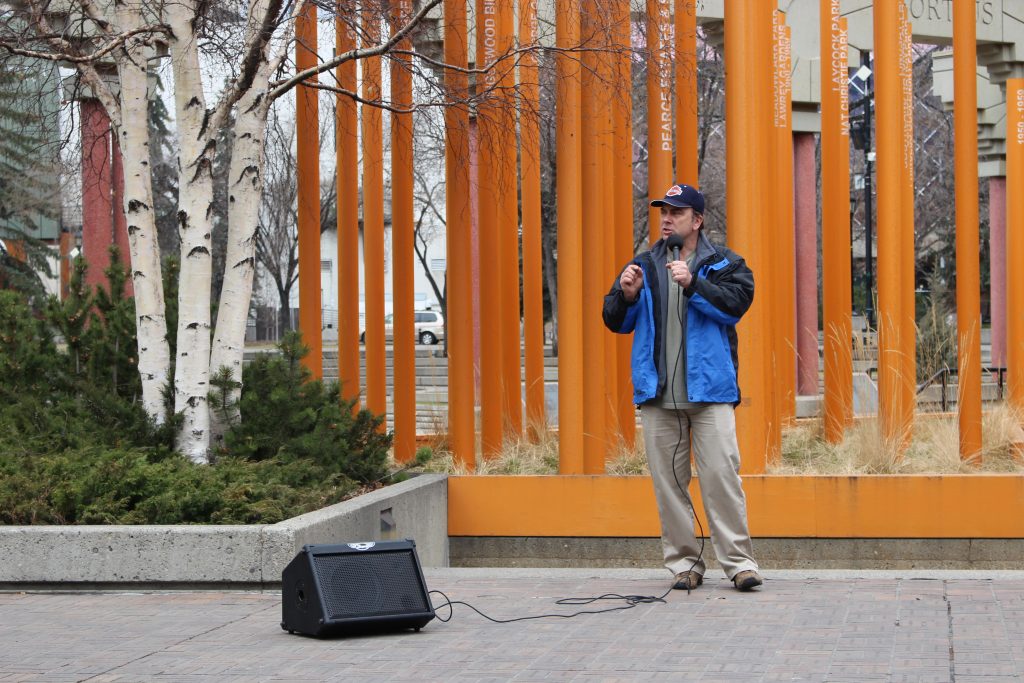 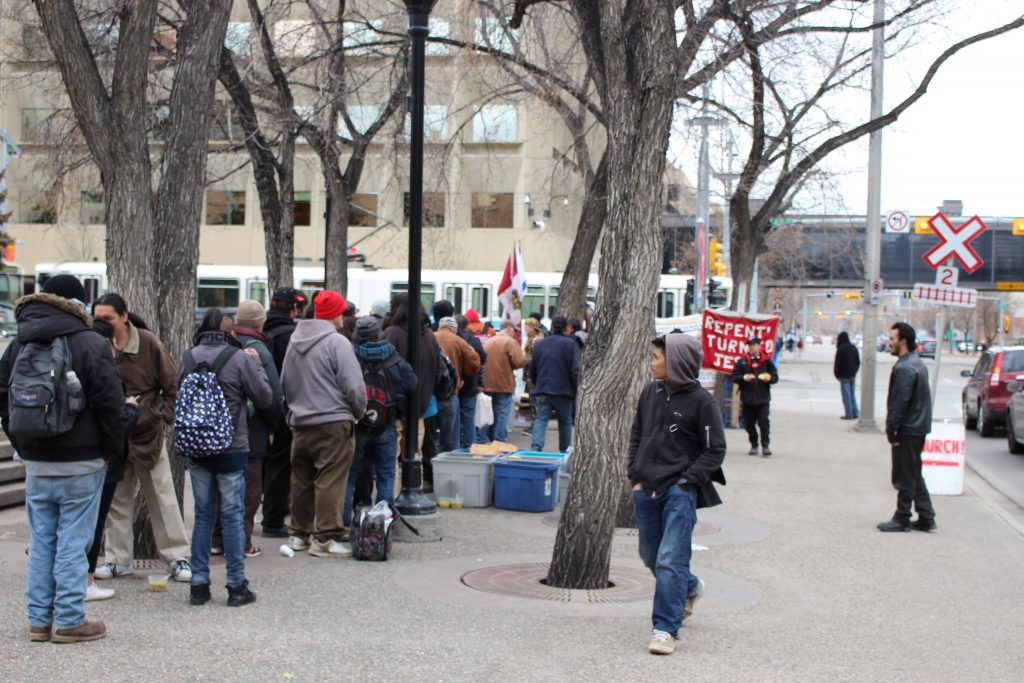 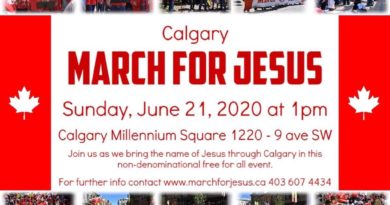 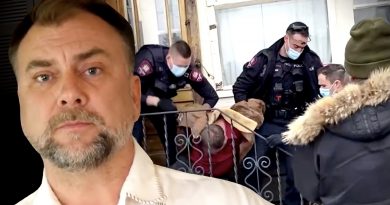 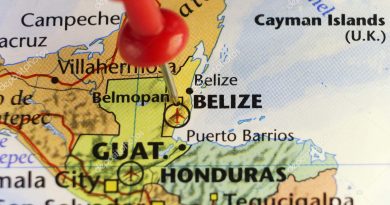