A controversial downtown street preacher whose group has been tar-geted by city bylaw enforcers in recent weeks for amplifying his sermons says he’s growing more and more frustrated with what he considers unfair treatment.

Art Pawlowski of the Calgary Street Church Ministries ran afoul of city bylaw services last Sunday, in part for projecting street sermons via loudspeakers at Triangle Park, across from the Calgary Drop-In Centre.

Pawlowski got several tickets fol-lowing a service, including one for use of amplification in a public area. He was back at the park Friday evening using his speakers. "What we are asking for is to be treated fairly," he said Friday evening. "I don’t mind criticism. Go ahead and criticize me, but be sure to show all sides."

Last year, following complaints that the sermons were too loud, the city revoked a condition in the group’s permit that allowed for amplification in public. Pawlowski said the bulk of the more than 150 noise complaints against his church have originated from a core group of about II nearby residents. He also cited numerous city bylaw reports dating back to last summer that found noise levels in the area were reasonable. "Come on, the noise of the traffic (on 4th Avenue S.E.) is bigger," Pawlowski said. "And now we’ve lost some good friends because they thought we’re breaking the law."

Mayor Dave Bronconnier denied the city was treating Pawlowski un-fairly. "I think it’s very important that a minister preach the gospel and cer-tainly share the word of God with those who want to listen," he told media Friday afternoon. "In this situation, though, it’s not about preaching. It’s about violating the noise bylaw."

Bronconnier noted Pawlowski has been granted a permit for two years – provided he stayed within city noise restrictions. "Unfortunately this is one minister who believes it is his God-given right to amplify as long and loud as possi¬ble." 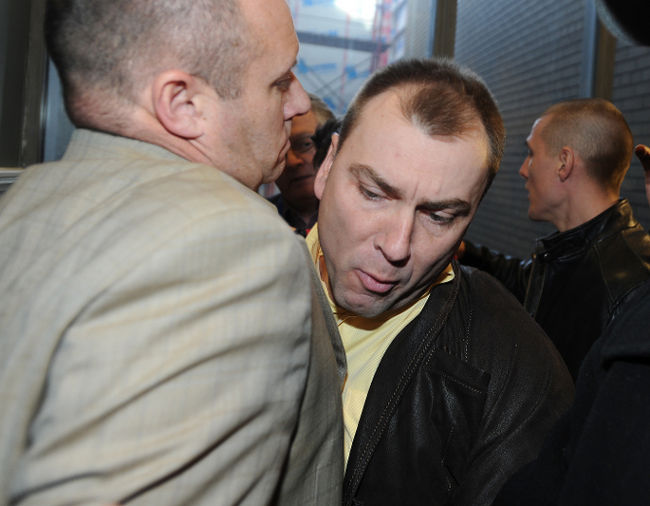