Has Sunday morning church attendance replaced a vibrant living relationship with Jesus Christ? Have we lost the essence of true, Biblical Christianity?

All around the world God is performing miracles through untrained, ordinary Christians. People are experiencing Him in a powerful way as the Gospel spreads to the furthest reaches of the Earth.

We’ve traveled the world collecting incredible testimonies of God’s power working through his followers. The Book of Acts comes alive as people surrender everything to follow Jesus. Ex-Radical Muslims are planting churches, miraculous healings are testifying to the Gospel, and unbelievable God-stories are emerging from around the globe.

Have we in the West substituted Jesus for a Sunday morning ritual? Relationship for religion? What is God doing in the developing world? What new move of God is stirring in the Western world?

We explore it all in ‘The End of Churchianity’.

The End of Churchianity is a 90-minute film about the miraculous work of God around the world through ordinary Christians.

We’ve traveled the world collecting testimonies that will challenge and grow your faith. 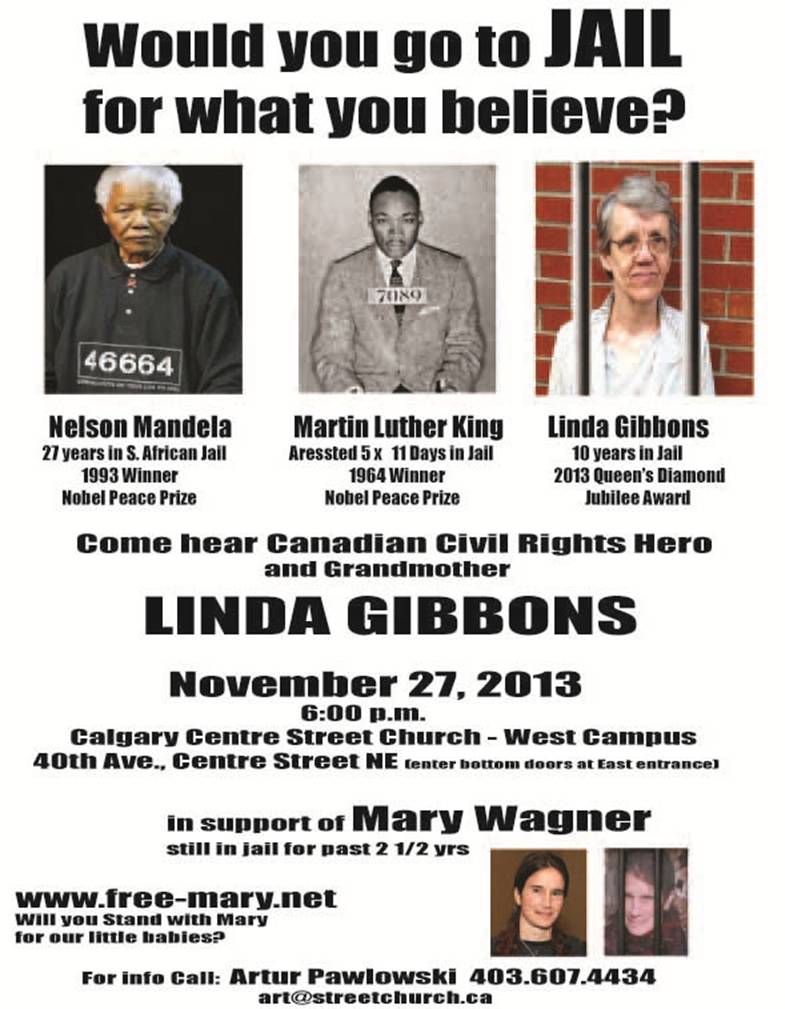