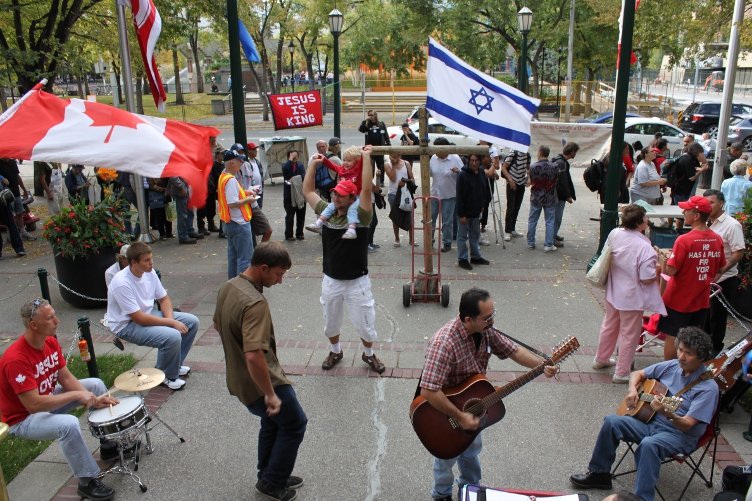 I find it incredible that we have been included in the company of some of the biggest organizations in the world and be the subject of attention to an infamous terrorist group like “Anonymous”. In the past few weeks Street Church web site has received an on going cyber attack with over a million hits and an unbelievable amount of files and visits which causes what is called ‘distributed denial of service’ (DdoS). This simply means they visit a site so many times within a short period that in effect it over floods the server so that no one else can visit that site.

It is fascinating that just after a few days of the attack on Street Church’s web site, the group Anonymous launched an open crusade against the country of Israel. They uttered threats against Israel and openly stated that they will be defending Iran from Israel, (Iran being a terrorist country). What that tells me is that we are in fact in very good company. God spoke to Abraham “Whoever will curse you will be cursed, and whoever blesses you will be blessed.” I guess Anonymous are aware of our very strong stand in support of Israel, and perhaps that is why they decided to launch this attack. Whatever the case may be, we feel flattered that evil recognizes that we stand for the righteousness of God and is simply afraid that we are in fact a threat to their wicked agendas. In other words, we must be doing something right if the Devil took the time to take notice of us. As for the people behind these attacks, we bless and forgive them and pray that God will open their eyes for now and eternity. Here is the threatening letter we received from them.

“We are displeased with your blasphemy toward The Lord. You have taken your heart and fire for The Lord and used it for personal reasons – attempting to defeat “the regime”. Now, you must answer for this unforgivable sin. You’re so quick to shun people for being different, and now, it’s your turn. This is an order from Anonymous to cease and desist all further legal battles. There are things going on that are bigger than this and will shatter the laws you are fighting against. You are actually hindering the progress of Calgary in the revolution, and making yourself look like a self-centered fool – and Jesus and your followers too.

You won’t win against city officials – that’s OUR job.If you want to know what we are capable of, just search google for “Anonymous”, “LulzSec”, and “CabinCr3w”. We have made examples of people far more powerful than yourself. We are more powerful than you think. Do not fuck with us! We will shut you down again and again. Ask Jim B. ;).

We do not Forgive.

We do not Forget.

And here is my reply that was sent to them:

I do forgive! – “But if you do not forgive men their sins, your Father will not forgive your sins.” Matthew 6:15

I do not hide, I am already here! – “Wisdom calls aloud in the street, she raises her voice in the public squares;” Proverbs 1:20

(We are still waiting for Anonymous to reply.)

We as children of the Almighty God are commanded to be the light in the darkness of this world and there is one thing that we know, that the light exposes everything, and the light never hides. 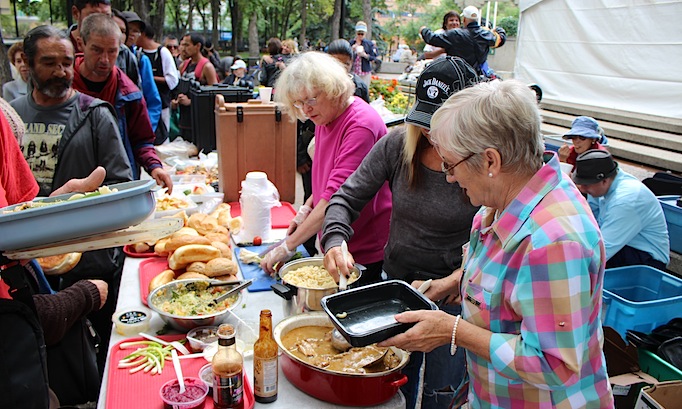