We wanted to let you know that our dear brother and friend Jack has gone to be with the Lord. A man that even at the age of 88, lived for Jesus, served on the streets, prayed for the poor, and led hundreds to the Lord. A true inspiration and example of Godliness.

Jack was born and raised in Calgary, resided in the northeast all his life until he and Daisy moved into their southwest home on August 24, 2005. Jack and Daisy loved each other in committed marriage for over 53 years and together loved the Lord. Daisy continues in the love and ministry of Jesus. Pray, for Daisy, that she will feel comforted in the loving arms of Jesus knowing that she is not abandoned but rather that God is with her. Pray also for Jack and Daisy’s son Mark, this Saturday Mark confessed Jesus before all at our Saturday night fellowship meeting at Jack and Daisy’s house. Pray that this will be a real commitment to Christ and that Mark would take his father’s place.

Jack was born on June 30, 1920. Jack served in the war in Europe for six years. He served in Italy, England, and Germany. He was driving an ammunition truck and was a mechanic.

After the war, he ministered in prison ministries for over thirty years at Spy Hill and other prisons. He helped many by taking them into his house, finding them jobs, and encouraging them to get back on their feet. For his living Jack was a pipe fitter and plumber. At one point Jack and Daisy had a room prepared in the basement and ministered to youth, for about ten years, giving them a place to hang out as an alternative to drinking and partying.

In 1996, God spoke to Jack and Daisy and others to tell them that God was giving them the city. After about ten years that prophesy was realized in the work and ministry of Street Church. Jack said that God had promised that they would be in the middle of the revival. He also said, that the ministry work he was involved in at Street Church, was what he had been waiting for this all of his life, and he was excited about what God was doing.

Earlier this year Jack prayed that God would let him make into this year’s parade. God granted his wish. He was truly an inspiration, and it was an honor to have him ride in the carriage in our parade entry. He and Daisy were truly a God send, and it was such a privilege to have them with us.

Until the end, Jack stayed strong for the Lord, worshiping, sharing, and testifying to the greatness of the living God. Jack was a voice of wisdom for the ministry and for many believers. Jack often spoke out for the stand Street Church has taken for freedom and for the poor. Jack was one of the very few that had the boldness and courage to stand up and fight, willing even to be arrested for the cause of Christ.

Jack won many medals for fighting for freedom and truly was an example for us all.

Please join us on Saturday, 2:30 pm at McInnis and Halloway, located at 2720 Centre Street N. For more information please contact the funeral home at 403-276-2296 www.mcinnisandholloway.com/chapel_bells.shtml.

Time of sharing about how Jack impacted their lives

A potluck reception for family and friends will be held at Daisy’s house after the funeral. If you intend to come to the reception please bring any food directly to Daisy’s house.

Tearing Down Strongholds – The Working of His Mighty Power

Do not be afraid, but speak! 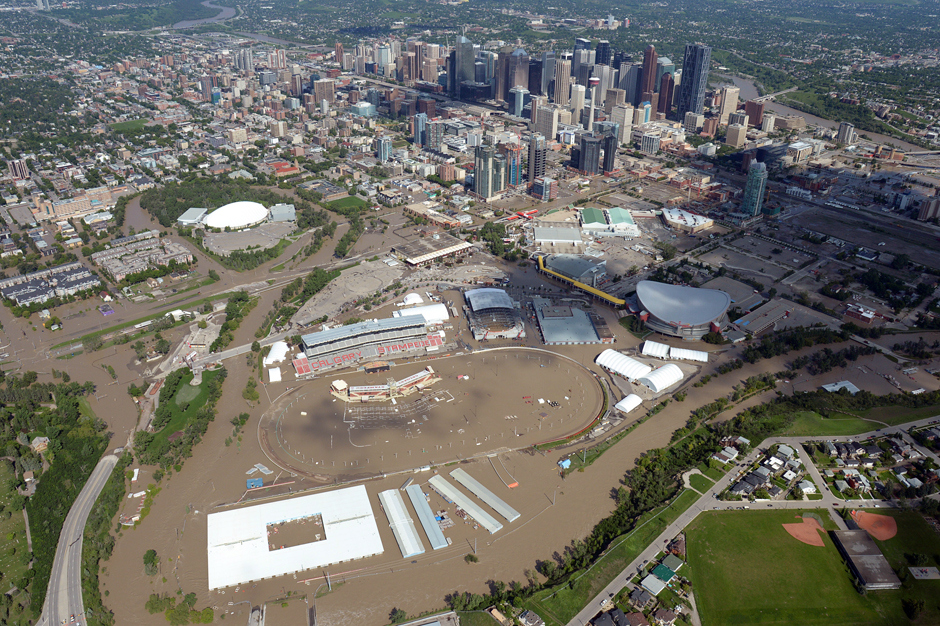