Praise God! We have seen the mighty hand of God in our three children’s festivals, over 75 kids prayed the sinners prayer, it was such a blessing to see their little hearts being impacted right there in front of our eyes. What a privilege to influence the future generation for Jesus.

We handed out hundreds of gifts but the most amazing thing was there hunger for the bibles (they were going faster than the hot dogs), and the joy, laughter, music and fun that truly transformed the neighbourhood for that moment. We wish we could do it more often but the harvest is great and the labourers are few.

At our annual Christmas celebration the spiritual hunger was overwhelming.  We have seen over a hundred people being prayed for by three different teams. Tears, repentance, forgiveness, and true openness to the gospel. We heard the homeless shouting “Let’s hear the word!” instead of the music. Can you imagine a people hungry for the word of God, amazing? We served AAA Alberta steaks, and were able to give lots of clothes, socks, and blankets.  Glory to God, He provided for all of our needs. Those festivals were a true victory not only because of salvations at every location, but also God showed us His mighty power.

The city of Calgary tryed to bring an injunction to prevent us from preaching the gospel but the judge postponed her decision. The Lord put on our hearts to provide steaks and socks for the homeless, so we told the homeless to come expecting steak and a fresh pair of socks. There was only one problem…no socks, no steak.

A few weeks before the festival two men approached and said “We have heard that you promised the homeless AAA steaks. Is that true? Yes. Do you have them? No. Do you have the money for it? No. “(they gave us a funny look) so how are you going to get them?” And we replied (talking about living by faith) “It’s not our festival, it’s not our problem. Who owns the cattle? Who owns the silver and the Gold?” They said “God.” “There you go He will provide everything we need even if that means he will bring the cow chopped up.” After that comment their eyes got even bigger, but a few days later they came back to us saying we decided that we are going to buy all the steaks and bring them to the festival. The socks showed up the day of the festival care of the Motorcycle Association and our friends from three hills.

If that’s not enough, we received, at the right moment at the right time, hundreds of toys for the children’s festivals. Is not God awesome, His ways are not our ways, His thoughts are higher than our thoughts, the only thing he requires from us is just believe and walk by faith?

Let’s live in the light of eternity! 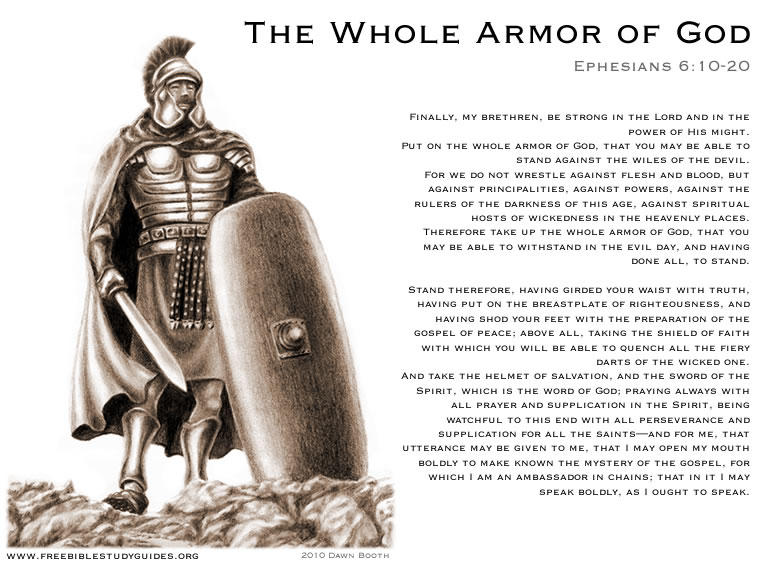 May 4, 2014 Artur Pawlowski Comments Off on Focus 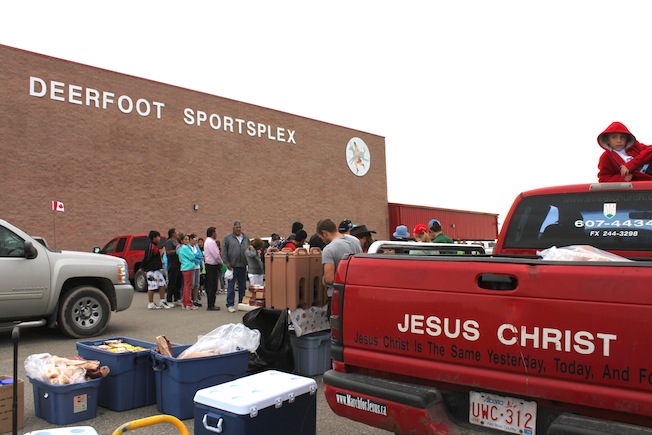 July 22, 2013 Artur Pawlowski Comments Off on During the flood in Alberta