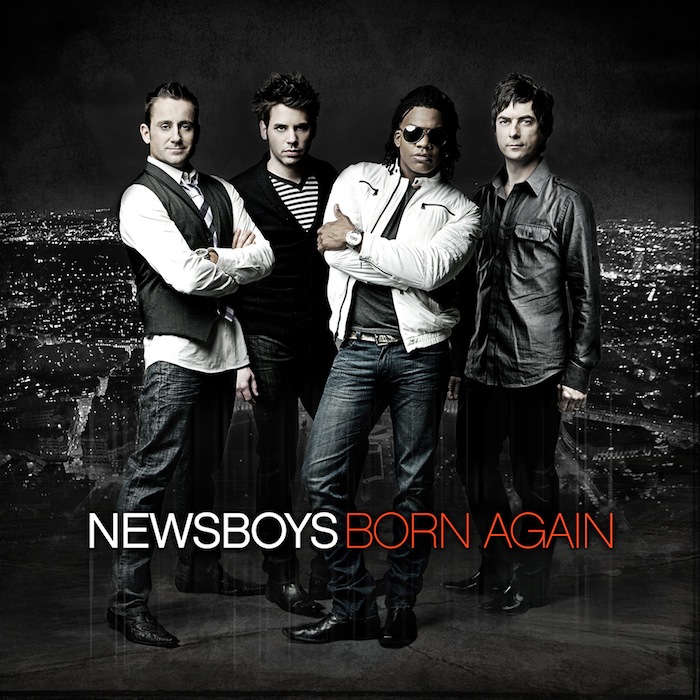 For unknown reason to us the conference is being rescheduled to later date.

We have amazing news!

We have been invited by Robert Schwartz the founder of Devotions Winnipeg to speak at the upcoming conference that is going to be hosted on the 9th of January 2016 in Winnipeg.

“As we join together”, Robert writes in his invitation to Pastor Artur Pawlowski (Organizer of Marches for Jesus and founder of Street Church), “We can walk as the disciples did in bringing more people closer to Christ.” Then he continues with this amazing statement: “We can also announce that the March for Jesus is coming to Winnipeg!”

“We give thanks to you, Lord God Almighty, the One who is and who was, because you have taken your great power and have begun to reign.” Revelation 11:17

During “Devotions Winnipeg Conference 2016” there will also be three very inspirational speakers, Pastor Mike Zachman, Pastor Scott Willis and Pastor James Rowson. Pastor Artur Pawlowski has been invited as a special guest to speak and inspire believers to become visible, vocal in their faith and to take over for Christ, every aspect of society. Pawlowski believes that the public square belongs to those who are not afraid and are truly willing to be the salt and the light in this world. Marches for Jesus and evangelism on the streets are a big part of taking over the enemy’s territories. We should have more of those kind of activities not less. Thats why I am thrilled about the March for Jesus finally coming to Winnipeg! Concludes Pawlowski.

The conference will also have wonderful musical artist such as “The Color” from Manitoba , and The NEWSBOYS!!!!

Here is more information about the “Devotions Winnipeg Conference 2016” :http://www.devotionswinnipeg.com/

14 “You are the light of the world. A town built on a hill cannot be hidden. 15 Neither do people light a lamp and put it under a bowl. Instead they put it on its stand, and it gives light to everyone in the house. 16 In the same way, let your light shine before others, that they may see your good deeds and glorify your Father in heaven.” Matthew 5:14-16

We hope to see you there! 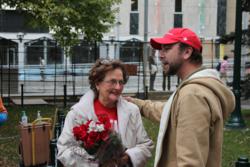 What we do and why we do it and why it has to be outside.