“Therefore confess your sins to each other and pray for each other so that you may be healed. The prayer of a righteous person is powerful and effective.” James 5:16

Eddie – Sore Neck – March 28, 2014.This hard working man had neck pain for a month. Look what he says Jesus does when I pray for him quickly…

Marcus – Sore Knees and Back Healed. I spent about an hour with Nick after praying for him. His heart was open to what I was preaching about Jesus. Even though it was very cold out he heard everything I had to say and really took it to heart.

Nick – Sore Back and Stomach Pain – March 30, 2014.Cycling & Lacrosse did some damage to this young man’s body. He was healed in front of his friends. They heard about the Lord and then His power was demonstrated to back up the Gospel!

Rod – Sore Knee – March 28, 2014.Rod’s sore knee is healed by Jesus. A really nice guy seeking Jesus. We had some discussion both before and after this.

Good News for this Weekend

Artur Pawlowski-Pastor’s plea to the christians in Calgary and Canada! 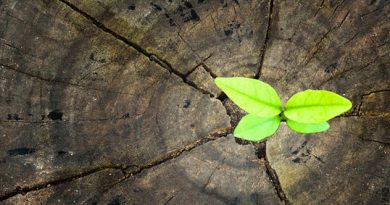