Artur Pawlowski, Senior Pastor of Street Church Ministries, has been recognized and selected to be an Honorary Chaplain for the Province of Alberta by Christian Friends of Canadian Magen David Adom for Israel.

The Magen David Adom (Hebrew: מגן דוד אדום‎, abbr. MDA or Mada) is Israel’s national emergency medical, disaster, ambulance and blood bank service. The name means “Red Star of David” (literally: “Red Shield of David”). Since June 2006, Magen David Adom has been officially recognized by the International Committee of the Red Cross (ICRC) as the national aid society of the state of Israel under the Geneva Conventions, and a member of the International Federation of Red Cross and Red Crescent Societies.

Pawlowski and the church that he leads was noticed by the Magen David Adom organization for their strong support of the nation of Israel. Pawlowski received a letter asking him to accept a position as an Honorary Chaplain for a two year term which he has gladly accepted.

“I am greatly honoured to receive such recognition and humbled even more by the fact that it came from the renowned international humanitarian organization in Israel which serves the needs of all in the nation state” remarked Artur Pawlowski.

Artur Pawlowski will be the first ever to hold this position of Honorary Chaplain for the province of Alberta from this organization that has been established for the past 72 years.

“Being counted among the supporters of Israel brings forth to my mind the Holy Scripture in Genesis 12:3 that states “I will bless those who bless you, and whoever curses you I will curse; and all peoples on earth will be blessed through you.” “I guess it’s my time to be blessed (lol). The truth is that it is a combined effort of all the volunteers and supporters of Street Church and today I want to use this opportunity to let everyone know that the recognition is for all of those that participate in Street Church activities, because as a church we altogether, not just me, stand in support of Israel. And now I want to thank all of those that stand with me as I stand for the Jewish nation, as together in unity we bring this blessing” concluded Pawlowski. 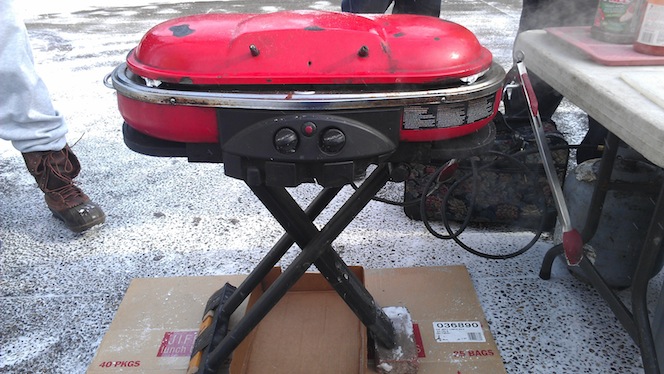 Ask and shall be given to you.