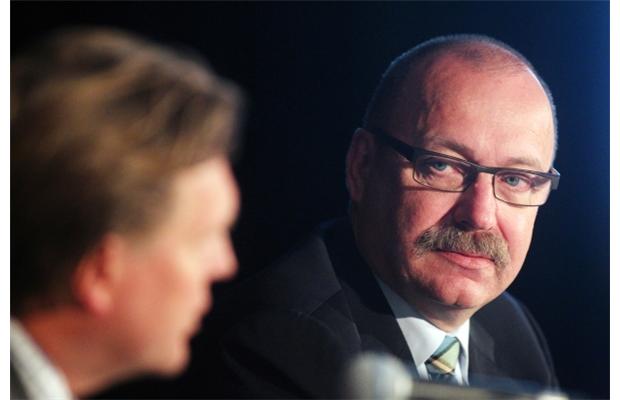 The controversy over his march with a vocally anti-gay group has seriously damaged Ric McIver’s chances of winning the Tory leadership, political analysts say.

As rain pounded down in Olympic Plaza on a grey Thursday morning, Ric McIver stepped into a crowd of reporters to stop his Tory leadership campaign from sliding into his own “lake of fire.”

A little more than two years ago, controversial comments from a pair of Wildrose candidates — including a suggestion that gays would be punished for eternity in a lake of fire — helped sink the party’s chance of winning the provincial election against the PC dynasty.

Now, an emotional McIver — under the gun for participating in a religious march whose organizers had posted anti-gay comments online — moved to salvage his own campaign, apologizing and distancing himself from street minister Artur Pawlowski.

Analysts say the two episodes show how any connection to such views has become radioactive in Alberta politics. At the same time, social conservative issues — once part of mainstream debate in the province — are increasingly avoided by political parties.

“The risk of turning off the progressive voter is far greater than the reward of attracting the social conservative voters,” pollster Ian Large said Friday.

Large, vice-president with Leger, noted in the 2012 general election that polls indicated one in four PC voters turned away from Wildrose during the campaign after candidate Allan Hunsperger’s “lake of fire” comments were revealed.

“There are social conservatives out there, but they’re a declining bunch,” Ellis said Friday.

McIver, a former alderman and the MLA for Calgary-Hays, is facing Jim Prentice and Thomas Lukaszuk in the race to win the Progressive Conservative leadership and become the next Alberta premier.

With selling party memberships of prime importance, opponents have suggested McIver has been targeting social conservatives in his campaign.

Lukaszuk accused him last week of attempting to create a “wedge issue” by raising and defending a section of the Human Rights Act that gives parents the right to pull children out of class if sexuality, sexual orientation or religion are on the agenda.

Liberal MLA Kent Hehr said McIver’s participation in last weekend’s March for Jesus — the fourth year he took part in the event — was a clear play for socially conservative voters.

McIver cut the ribbon to start the annual march organized by Pawlowski, who wrote in a blog that last year’s flood in southern Alberta was caused, in part, by God’s unhappiness with gays.

In his Thursday news conference, McIver — who has defended Pawlowski in the past — said he attended the parade as a Christian, but was not aware of the “ugly, negative, nasty, untrue” anti-gay comments online.

He brushed off a question as to whether he had been attempting to woo social conservative voters. “Where we are now is nothing to do with strategy — it has to do with me not doing my homework,” said McIver.

Mount Royal University political analyst David Taras said that if McIver was intending to appeal to social conservatives, the controversy will make that more difficult because of the scrutiny he now faces. 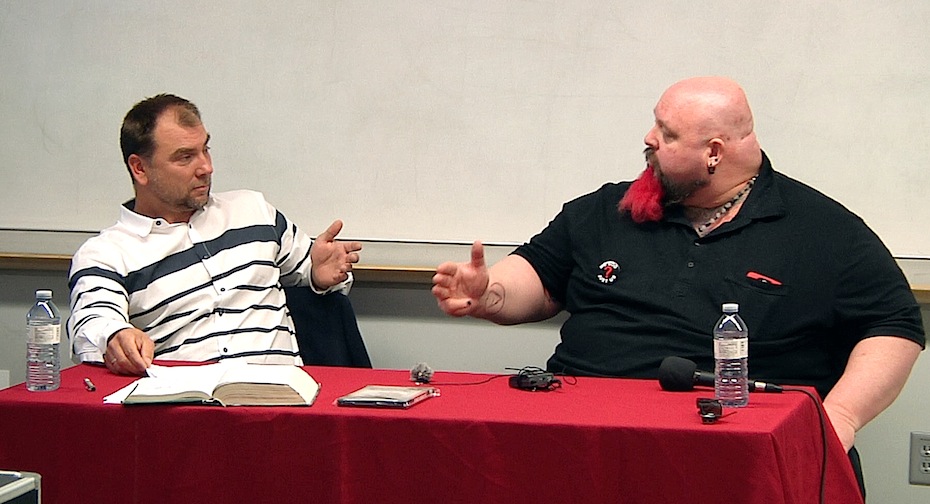