Lawyers for Street Church minister Artur Pawlowski will argue a series of tickets he received during public preachings violated his Charter rights.

A written Charter notice by defence lawyers Michael Bates and Rebecca Snukal was made an exhibit yesterday at the start of Pawlowski’s provincial court trial.

In it, they argue city bylaw charges and provincial offences filed against the local preacher infringe on several of his constitutional rights.

Outside court, Bates said the main focus of the defence case will be on Pawlowski’s right to get his message out to his flock of mostly homeless Calgarians.

"The real issue is freedom of religion and freedom of association," Bates said at the conclusion of the first day of a scheduled six-day hearing.

He anticipates lawyers for the City of Calgary, the provincial Crown’s office and Alberta Justice will argue Pawlowski’s religious rights don’t include the need to amplify his voice to get his message across.

"Ultimately, Artur will testify that the nature of the Street Church makes amplification an important part of his freedom of religion," said Bates. 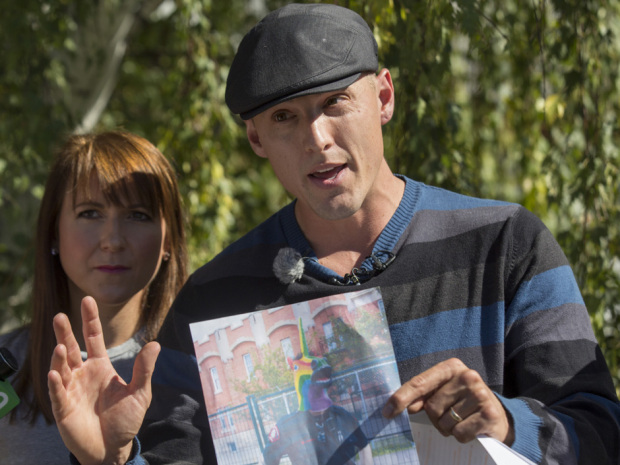