After weekly protests outside a Calgary municipal building and an ongoing court case proved unsuccessful, a street minister says he has filed a complaint with the Alberta Human Rights and Citizenship Commission.

Art Pawlowski, pictured, is trying to win the right to preach in a Calgary park using loudspeakers.

City officials say the loudspeakers Mr. Pawlowski used to preach to the city’s homeless near the drop-in centre led to complaints from nearby residents.

Mr. Pawlowski insists the issue is not about noise but his right to preach. He has been given a total of 39 tickets, as well as court summonses by bylaw officers, but none of them are noise violations, Mr. Pawlowski said.

Problematic Pandering from our Potential Premiers

June 17, 2014 Artur Pawlowski Comments Off on Problematic Pandering from our Potential Premiers 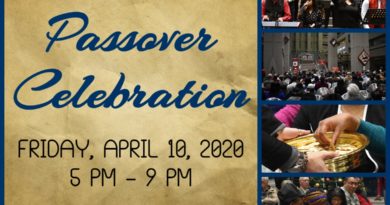 September 12, 2015 Artur Pawlowski Comments Off on Calgary man says he was fired for not wanting to drive bus celebrating gay Pride