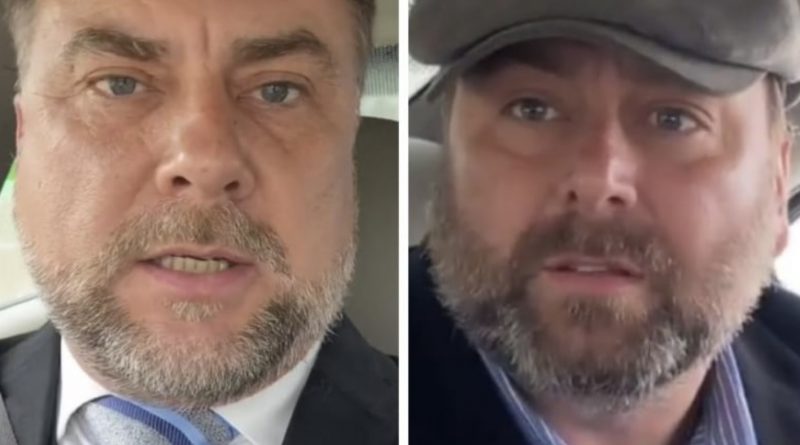 Artur and Dawid Pawlowski, pictured just before their arrest in Calgary in May. The pair were found guilty of contempt for violating COVID-19 health orders. (Artur Pawlowski/Facebook)

A lawyer for Alberta Health Services says an Alberta pastor and his brother found guilty of contempt after deliberately violating COVID-19 health orders should go to jail.

The arrests came after court orders were granted allowing Alberta Health Services and police to charge anyone who advertised gatherings that would breach health restrictions.

At a sentencing hearing Monday, the health provider asked that the pastor be jailed for 21 days and that his brother be sentenced to 10 days.

“It is … reasonable to assert that the respondents’ breach on May 8 posed a risk to the public health, given the ongoing presence of the pandemic,” said lawyer John Siddons.

“AHS also underscores that the respondents’ breach of the court order was done in a publicly defined manner which was recorded and posted to Artur Pawlowski’s social media account … effectively publicizing his breach of the order to the world at large.”

‘A degree of fame’

Siddons played a number of videos for Court of Queen’s Bench Justice Adam Germain in which Artur Pawlowski was interviewed by Rebel News after being convicted of contempt.

There was also a speech in Portland, Ore., last month that the pastor gave as part of a speaking tour about his experiences.

“Just two weeks ago I faced four years (in) prison for inciting people to come to church. My brother Dawid was arrested right beside me and was facing two years. Now that has been changed,” Pawlowski told his audience.

“For me, 21 days prison, and for Dawid, 10 days prison unless I ask for forgiveness … and to say I’m sorry. My message to those devils is simple. Lock me in prison, take the key and throw it away. You will never hear sorry from me.”

Siddons said Pawlowski is apparently seeking to gain from the “notoriety” he’s received following his arrest.

“These proceedings have given him a degree of fame that has allowed him to travel throughout North America on tour,” Siddons said.

“Furthermore, his comments can also be interpreted as inciting others to engage in the same form of disobedience that he participated in.”

The lawyer for the Pawlowskis is to finish her case Tuesday, but has already suggested her clients should not face time behind bars.

“It would frankly be appropriate to waive sanctions completely,” said Sarah Miller.

“What AHS has proposed is there is nothing besides imprisonment that would support the current or other sentencing principles. That is simply not true,” she said.

“In many, many contempt proceedings sanctions of fines are the more appropriate. Incarceration should only be used as a last-case situation.” 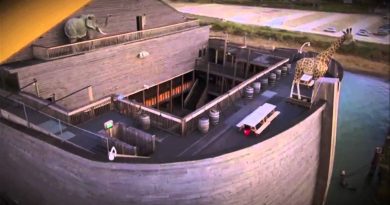 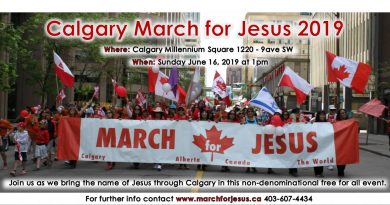 Pastor Artur Pawlowski Challenges the Muslims and the Church Leaders!