If you were wondering why, for this year’s parade, we chose to be dressed as knights, the reasoning is very simple. It’s not to promote violence or rebellion in any way shape or form. It is to remind all of us, but specifically men, what is our roll in society. We can learn a lot from history, of both what we should and should not do. For example, the knights were required to defend and protect the innocent, and to stand for what was right. For God, and for the country, but often when people receive great authority, their corrupted nature has a tendency of overstepping the boundaries. As you read the knight’s code, let’s remember that we are accountable; first to God and His righteousness and His laws and when you align yourself with that, not only everyone around you will be blessed, but also you will reap the benefits of your righteous conduct. Let’s remember, to be just in everything we do as good soldiers of Christ, loving even those who hate us or persecute us for righteousness sake, praying for their salvation.

Let us not forget, that the imagery given to us in scripture in preparation for the battles we will face in this world:

Ephesians 6:10-17 – Finally, my brethren, be strong in the Lord and in the power of His might. 11 Put on the whole armor of God, that you may be able to stand against the wiles of the devil. 12 For we do not wrestle against flesh and blood, but against principalities, against powers, against the rulers of the darkness of this age, against spiritual hosts of wickedness in the heavenly places. 13 Therefore take up the whole armor of God, that you may be able to withstand in the evil day, and having done all, to stand. 14 Stand therefore, having girded your waist with truth, having put on the breastplate of righteousness, 15 and having shod your feet with the preparation of the gospel of peace; 16 above all, taking the shield of faith with which you will be able to quench all the fiery darts of the wicked one. 17 And take the helmet of salvation, and the sword of the Spirit, which is the word of God.

Take a moment and read about the Knights Code of Chivalry. We hope that you will take away some beautiful truths that are desperately needed in our culture today.

A knight was expected to have not only the strength and skills to face combat in the violent Middle Ages but was also expected to temper this aggressive side of a knight with a chivalrous side to his nature. There was not an authentic Knights Code of Chivalry as such – it was a moral system which went beyond rules of combat and introduced the concept of Chivalrous conduct – qualities idealized by knighthood, such as bravery, courtesy, honor, and gallantry toward women.

The Knights Code of Chivalry and the vows of Knighthood

To fear God and maintain His Church
To serve the liege lord in valour and faith
To protect the weak and defenceless
To give succour to widows and orphans
To refrain from the wanton giving of offence
To live by honour and for glory
To despise pecuniary reward
To fight for the welfare of all
To obey those placed in authority
To guard the honour of fellow knights
To eschew unfairness, meanness and deceit
To keep faith
At all times to speak the truth
To persevere to the end in any enterprise begun
To respect the honour of women
Never to refuse a challenge from an equal

Never to turn the back upon a foe

December 8, 2015 Artur Pawlowski Comments Off on You are the best!!! 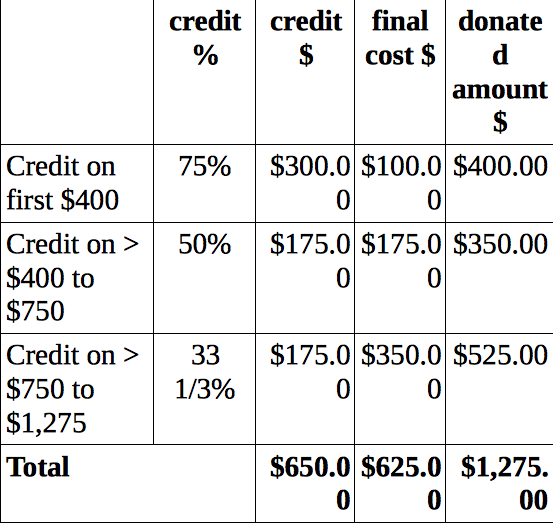 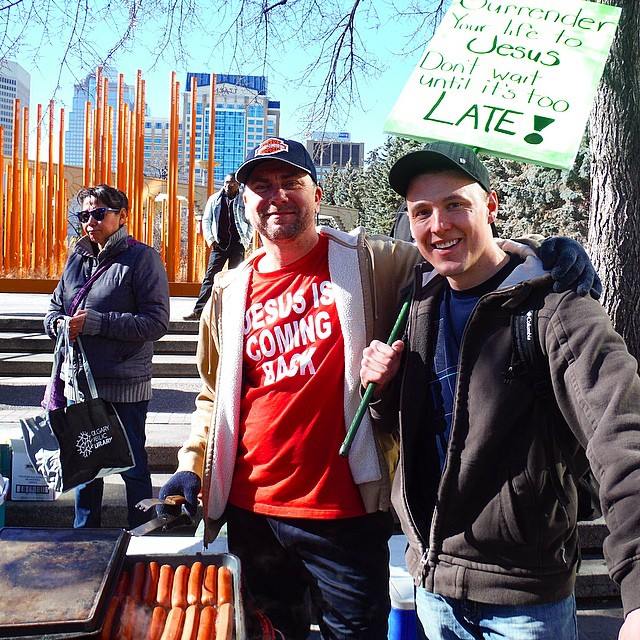 I am so excited to be alive on earth.

April 4, 2015 Artur Pawlowski Comments Off on I am so excited to be alive on earth.