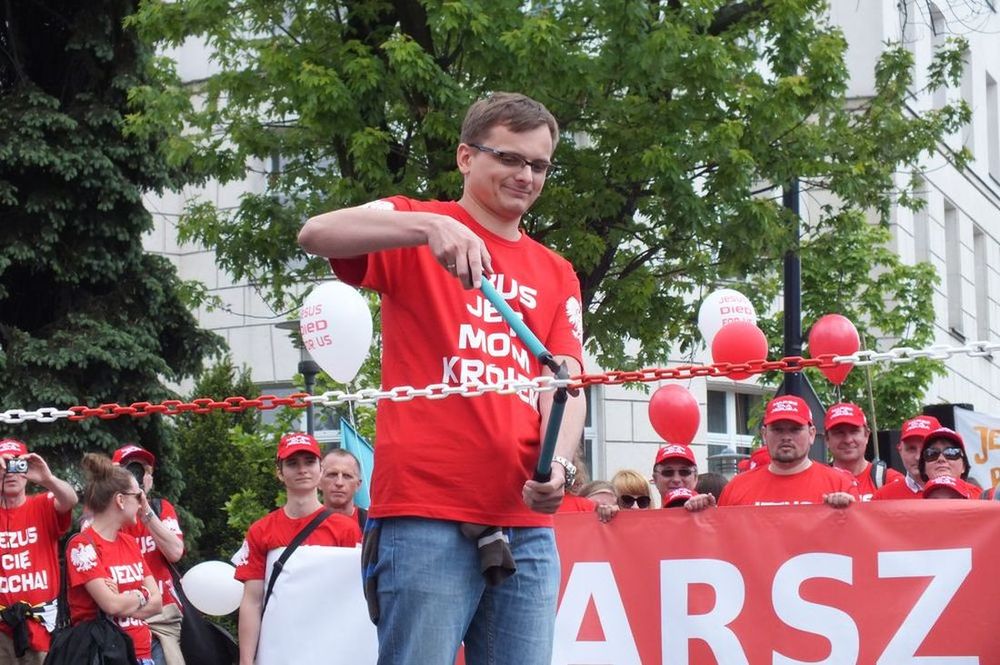 Last year we had the great privilege to organize March for Jesus in Poland. Thousands of believers showed up to lift up the Name that is above every other name Jesus. We marched together with one a cord, one heart through a royal track like kings before us. Reminding everyone about the King of Kings and Lord of Lords. In the Capitol City of Warsaw. We danced, preached and enjoyed hours on concerts to the glory of our God. Throughout the day over 100 000 people were able to hear the name of Jesus Christ and the hope that He brings. That day next to the Royal Castle God himself showed up to announce that He can change a nation with those who are willing to honour Him.

This year we have already 30 thousand people excited about what God is going to do in 2013. The March will start from the house of the President of the Republic of Poland. And 3 hours later it will end at the Royal Castle with 7 hours of celebration we have already confirmed 10 bands including the most famous Christian artist in Poland and we will have a wonderful surprise, Graham Kendrick from England will perform live and share his experience on organizing March’s around the world which drew in over 50 million people around the world. We are very excited, God is doing something extraordinary in Poland.

The revival is being ignited and we are so grateful to God that we can be a part of this. 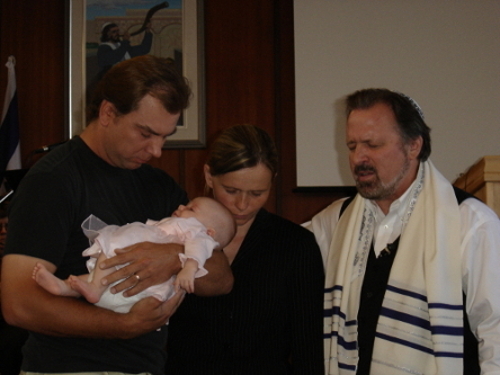