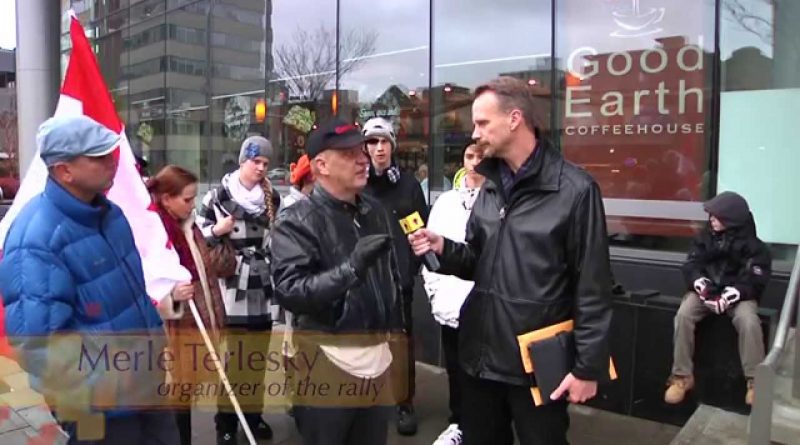 If you care about the education of your kids (the future of this country) and you can spare some time please come to this rally. Together we have to send a very clear and strong message to the politicians and main stream media that we as parents want to have the right to have a say in what our children are taught in school. Please come! Rally at CBE (Calgary Board of Education) Address: 1221-8 Street SW Calgary, AB T2R 0L4 CBE | 403-817-400013 December at 12:00 Calgary, Alberta.

There will be a rally at the Calgary Board of Education on December 13, 2014 at 12 pm. It is in relation to Alberta’s Bill 10 and Bill 202. We will speak out about the protection of the rights of families and religious freedom.

To everyone who has committed to going and to those who know about this event, please help to get the word out. Thought, belief, and freedom are supposed to be protected for all, not just those who want to force their way and their lifestyles and views on others.

Can you imagine if Christians went to the legislatures demanding specific legislation to be made insisting that all public schools embrace Christianity and prayer meetings in the schools? How well do you think that would be received? Yet, the media and others who advocate forced acceptance of “GSAs” would tell us that this is not the same and that they need this special legislation to specifically grant them special rights.

This is an attempt to subvert and trump the Charter. Such legislation would likely not withstand a Charter challenge, but it should never get to that point. All rights of all groups must be respected (but with balance). Bill 202 and Bill 10 are not the answer, the Charter that already exists is the answer.

There is an agenda to make sex primary at Alberta schools and while some parents and teachers are fine with the idea, there are many that are very concerned about sex clubs at schools. Education should be about equipping the next generation with the skills they will need to get a good job and build a solid future, not about sexual partners or positions.

Citizens and parents want to ensure that school boards, educators, students and families do not lose the right to choose whether or not sex clubs will take place on their school premises. If a school does not want to permit sex clubs in their facilities they should have the right to deny those that want to put those clubs on access.

There are many in the media that want to force people to have these sex clubs in all schools, thinking that robbing people of their rights to raise and children according to their values and beliefs will reduce bullying, increase acceptance, and encourage safe schools. Both Bill 10 and Bill 202 would effectively do just that, rob others of their rights.

Many faith based schools and charter schools have a code of conduct for their students. That code is based on their beliefs, and those beliefs and the expression of those beliefs are Charter protected freedoms, even if some Albertans believe that those freedoms should be stripped for the sake of the freedoms of others.

The Charter, in fact, was put in place to attempt to ensure that the rights of Canadians, with a wide diversity of worldviews and beliefs, could be balanced, protected and maintained.

The balancing act of the Charter and the job for legislators was, and is, not an easy one, but that doesn’t give legislators, or even those asking for changes to legislation, the right to ignore the fact that the Charter deals with obviously conflicting views and rights and tries to create a climate where we can all try to live at peace with one another. 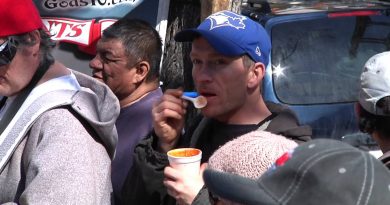 The fight is On! Calgary’s mayor Naheed Nenshi declares war on Christianity!!!