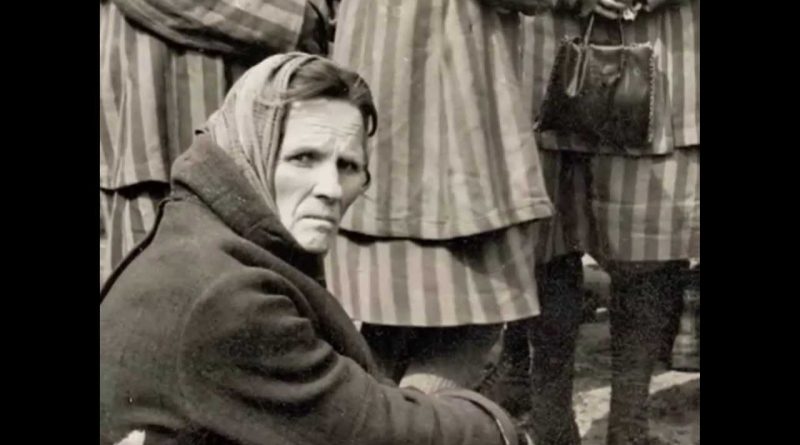 Inspirational story from our trip to Netherlands. Heroes of Faith!

The Ten Boom family were devoted Christians who dedicated their lives in service to their fellow man. Their home was always an “open house” for anyone in need. Through the decades the Ten Booms were very active in social work in Haarlem, and their faith inspired them to serve the religious community and society at large.

During the Second World War, the Ten Boom home became a refuge, a hiding place, for fugitives and those hunted by the Nazis. By protecting these people, Casper and his daughters, Corrie and Betsie, risked their lives. This non-violent resistance against the Nazi-oppressors was the Ten Booms’ way of living out their Christian faith. This faith led them to hide Jews, students who refused to cooperate with the Nazis, and members of the Dutch underground resistance movement.

During 1943 and into 1944, there were usually 6-7 people illegally living in this home: 4 Jews and 2 or 3 members of the Dutch underground. Additional refugees would stay with the Ten Booms for a few hours or a few days until another “safe house” could be located for them. Corrie became a ringleader within the network of the Haarlem underground. Corrie and “the Beje group” would search for courageous Dutch families who would take in refugees, and much of Corrie’s time was spent caring for these people once they were in hiding. Through these activities, the Ten Boom family and their many friends saved the lives of an estimated 800 Jews, and protected many Dutch underground workers.

On February 28, 1944, this family was betrayed and the Gestapo (the Nazi secret police) raided their home. The Gestapo set a trap and waited throughout the day, seizing everyone who came to the house. By evening about 30 people had been taken into custody! Casper, Corrie and Betsie were all arrested. Corrie’s brother Willem, sister Nollie, and nephew Peter were at the house that day, and were also taken to prison.

Although the Gestapo systematically searched the house, they could not find what they sought most. They suspected Jews were in the house, but the Jews were safely hidden behind a false wall in Corrie’s bedroom. In this “hiding place” were two Jewish men, two Jewish women and two members of the Dutch underground. Although the house remained under guard, the Resistance was able to liberate the refugees 47 hours later. The six people had managed to stay quiet in their cramped, dark hiding place for all that time, even though they had no water and very little food. The four Jews were taken to new “safe houses,” and three survived the war. One of the underground workers was killed during the war years, but the other survived.

Because underground materials and extra ration cards were found in their home, the Ten Boom family was imprisoned. Casper (84 years old) died after only 10 days in Scheveningen Prison. When Casper was asked if he knew he could die for helping Jews, he replied, “It would be an honor to give my life for God’s ancient people.” Corrie and Betsie spent 10 months in three different prisons, the last was the infamous Ravensbruck Concentration Camp located near Berlin, Germany. Life in the camp was almost unbearable, but Corrie and Betsie spent their time sharing Jesus’ love with their fellow prisoners. Many women became Christians in that terrible place because of Corrie and Betsie’s witness to them. Betsie (59) died in Ravensbruck, but Corrie survived. Corrie’s nephew, Christiaan (24), had been sent to Bergen Belsen for his work in the underground, and never returned. Corrie’s brother, Willem (60), was also a ring leader in the Dutch underground. While in prison for this “crime,” he contracted spinal tuberculosis and died shortly after the war.

Four Ten Booms gave their lives for this family’s commitment, but Corrie came home from the death camp. She realized her life was a gift from God, and she needed to share what she and Betsie had learned in Ravensbruck: “There is no pit so deep that God’s love is not deeper still” and “God will give us the love to be able to forgive our enemies.” At age 53, Corrie began a world-wide ministry which took her into more than 60 countries in the next 33 years! She testified to God’s love and encouraged all she met with the message that “Jesus is Victor.”

Corrie received many tributes. Corrie was knighted by the Queen of Holland. In 1968, the Holocaust Museum in Jerusalem (Yad Vashem) asked Corrie to plant a tree in the Garden of Righteousness, in honor of the many Jewish lives her family saved. Corrie’s tree stands there today. In the early 1970’s Corrie’s book THE HIDING PLACE became a best seller and World Wide Pictures released the major motion picture “The Hiding Place.” Corrie went on to write many other inspiring books and make several evangelical videos.

Corrie was a woman who was faithful to God. She died on her 91st birthday, April 15, 1983. It is interesting that Corrie’s passing occurred on her birthday. In the Jewish tradition, it is only very blessed people who are allowed the special privilege of dying on their birthday!

Corrie’s story is recounted in her books THE HIDING PLACE and TRAMP FOR THE LORD. These, and many other books and videos about this family are available from the Book Shop on this web site.

Announcing a very special new book, MORE THAN A HIDING PLACE: THE LIFE-CHANGING EXPERIENCES OF CORRIE TEN BOOM. This is the most complete book ever written about Corrie and her family. It contains over 200 photographs (many in color) and the inspiring story of Corrie’s life, told primarily in her own words. The Book Shop has more information.

Any items ordered from our Book Shop will help support the Corrie ten Boom Museum!

The Source – with Ezra Levant