The number of people living on Calgary streets continued to increase during the last two years despite the city recently launching an ambitious plan to eliminate homelessness in a decade.

The city yesterday released its ninth biennial count of Calgary’s homeless population, which estimated 4,060 were without a permanent residence on any given night, an increase of 18% over the last count conducted in 2006.

The spike, which dipped below the 30% average that had become the standard increase over the last number of years, comes just months after the city kicked off its 10-year plan to end homelessness, a $3.2-billion scheme that is aimed at reducing the chronic homeless population 85% in five years and ending the scourge of homelessness in a decade.

Ald. Druh Farrell, who sits on the committee to end homelessness, said the numbers are stark and show the city needs to do better.

"This, in my view, is a national shame," she said.

"I do believe what people need is a home — the city recognizes we share a responsibility in solving this."

The count was conducted on May 14, a "snapshot" of a single night on Calgary streets, that included a survey of shelters and service agencies as well as an estimate of individuals sleeping outside, a change from the prior method of a head count, which was deemed to be less accurate.

When the numbers are broken down, 79% of those in the count were staying in emergency shelters or transitional housing facilities and more than two-thirds were male, the majority aged between 25 and 64 while about 16%, or 642 people, spent the night on the streets.

Families forced to live in shelters or on the streets saw a significant boost, increasing 36% and the number of children aged 17-years-old and younger represented 11% of the total count with 384 homeless youth.

Chris Branch, the city’s director of community and neighbourhood services, said the numbers don’t take into account those on the verge of being forced on to the streets, which could also be significant given Calgary’s tight rental market.

"They’re on the edge of homelessness but it’s difficult to count that group," he said.

Tim Richter, president and CEO of the Calgary Homeless Foundation, said while he’s disappointed to see the numbers continue to increase, he believes pilot programs to deal with the chronically homeless are starting to have an impact. 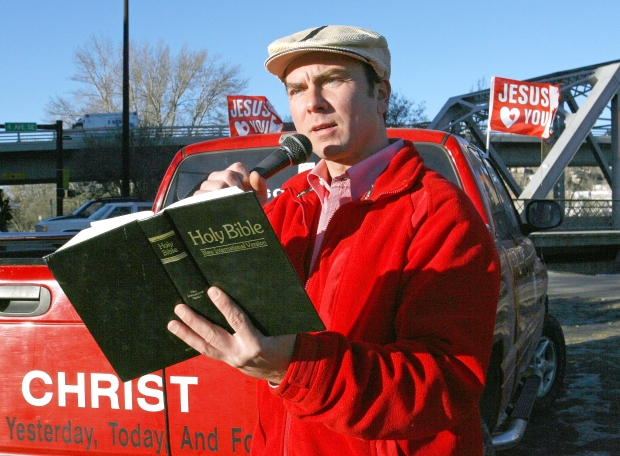