A Calgary Transit driver at the center of a hotbed of controversy now says that he’s being unfairly treated because of his stance on the rainbow-wrapped Pride Bus, which was introduced last week.

On August 27, the company unveiled the Pride Bus, a Calgary Transit bus decked out in rainbow paint job in support of the annual Calgary Pride Festival.

The company says that the bus was supposed to display a message of inclusion and support for the entirety of Pride Week for the city’s LGBTQ community.

Jesse Rau, who took a controversial stance on Calgary Transit’s new Pride Bus, which was unveiled last week, says he is now being unfairly targeted by those who disagree with his beliefs.

Jesse Rau, a Calgary Transit driver who says his beliefs prevent him from getting behind the wheel of the city’s Pride Bus, now says he is being unfairly treated and possibly targeted by riders and his employer.

However, Jesse Rau, who has driven buses for less than a year, told CTV last week that he was concerned because he feels the bus is against his beliefs. “I’m a Christian so, as a Christian, there are things like homosexuality that I just can’t condone. Unfortunately, we live in a culture where if you disagree with someone’s lifestyle, the accusation is that you hate the person.”

Rau said that he would have to respectfully refuse to drive the bus, if he was given the assignment by dispatchers.

He also said that he was concerned that his personal beliefs would end up with him losing his job or he would possibly face disciplinary action from his employer.

He says that just a couple days after he appeared on CTV News with his story, Rau says he was called in early one morning by his supervisor in response to a complaint that he was texting and driving, something he denies ever occurred.

While he doesn’t know if he’s being targeted by riders who disagree with his stand over the Pride Bus and file bogus complaints, or just being targeted by Transit itself, he believes that something is happening.

He says he feels like he’s being harassed because of his stance over the Pride Bus. “My suspicion would be that someone that is part of Calgary Transit, in power that is upset about raining on his parade would like to sabotage me. That’s my concern.”

Since Rau has been driving for the service for less than a year, he is still on probation.

He says that he never thought this could have been an issue on the table when the Pride Bus was unveiled last week. “It wasn’t something that was on my desk to be concerned about. I never thought I would be standing in front of a large gathering of media discussing matters that are important to me. I just didn’t see that.”

Fielding says the bus will go out no matter the controversy surrounding it.

With regards to his issues regarding his religious beliefs, Fielding says they are perfectly normal. “Anybody that works for the City of Calgary understands that I have an open door policy. Anybody, at any point in time, can write me an e-mail or make an appointment to see me. If these were issues of concern to them personally in terms of their own beliefs and practices, I would have dealt with it appropriately.”

He says that he’s received no formal complaints so far.

The Pride Bus will be to drive different routes in the system throughout the festival, up until the Pride Parade, which takes place on September 7. 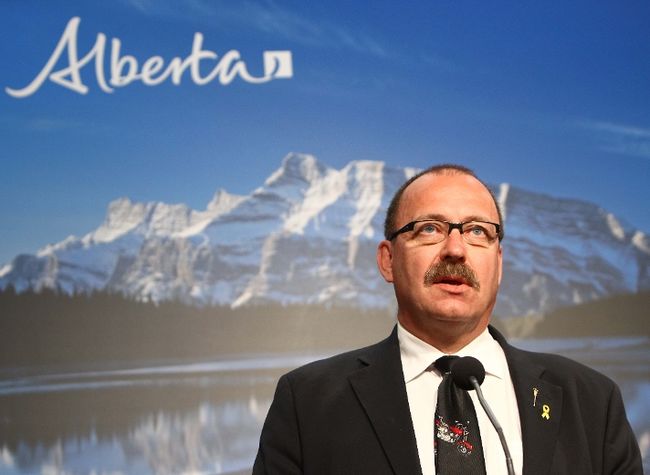 June 21, 2014 Artur Pawlowski Comments Off on From Dr. No to Dr. No Freaking Way … the rapid fall of Ric McIver in Alberta’s race for top Tory 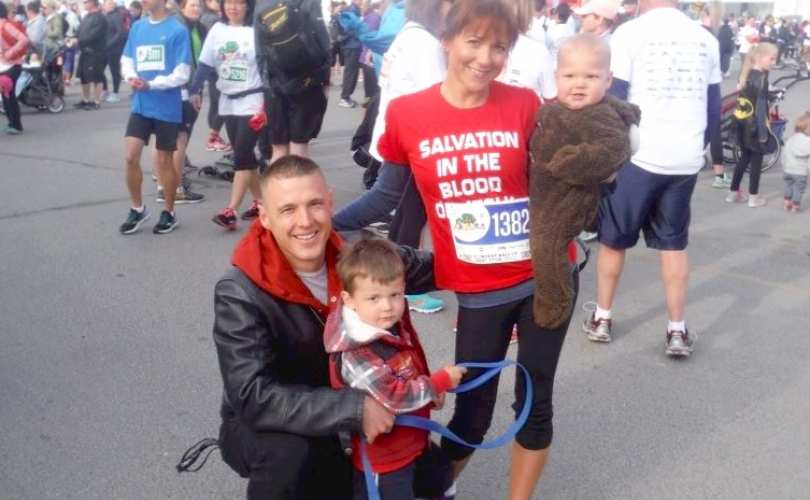