They spent countless hours interviewing people from different fields about Street Church and its ministry.

The film also features never before released archive footage of the miraculous recovery of a boy named Nathaniel whom doctors labeled a “Star Baby” because they declared that he would not survive. Born with smashed lungs, a heart located on the opposite side, stomach and bowels in his upper chest, Nathaniel had all odds against him. 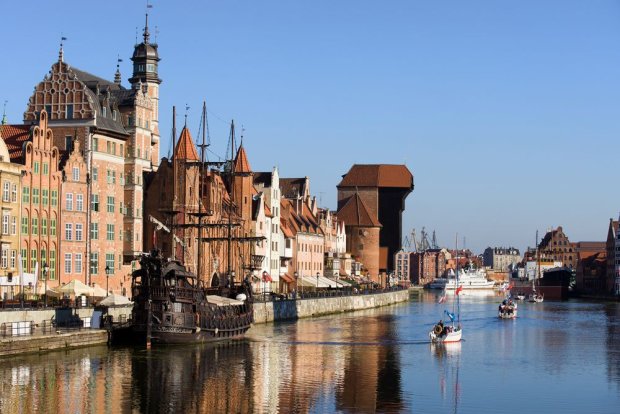 Jesus Week in the Polish Tri-City 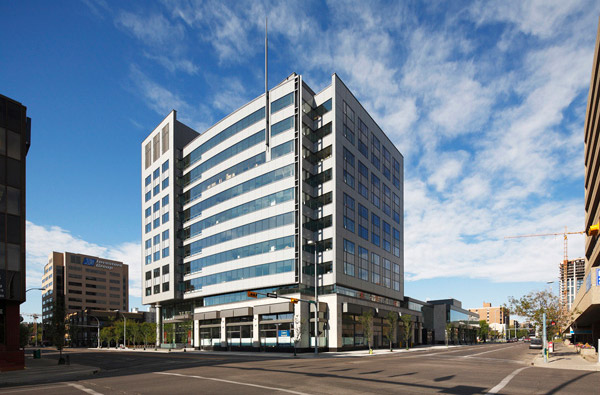 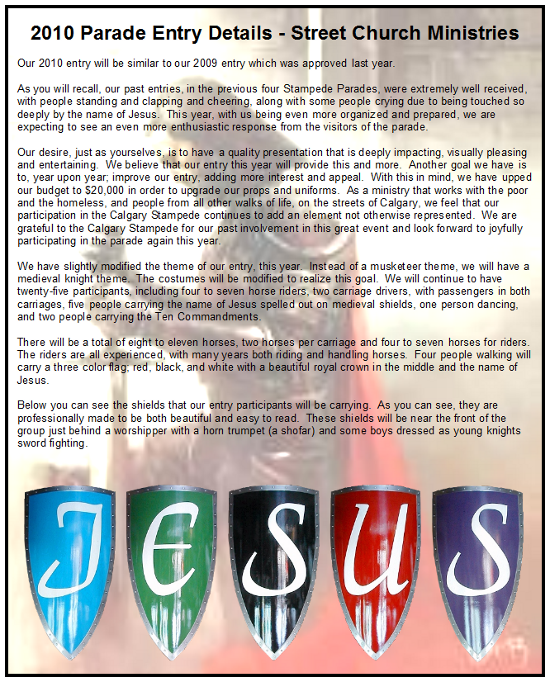