Many people are asking if the courts have ruled against Street Church’s use of amplification in Triangle Park. I hope the following will help clarify the issue and bring out the truth, there has been a lot of spin in the media, so here is what we know to be true:

Our Christian lawyers clarified today with us that what took place with the Judge’s decision a couple weeks ago was not a judgment against us. It was that she decided to not make a decision, between the City of Calgary, and Street Church, instead she is leaving the issue in our hands to work out, or for it to be worked out in a trial. So basically she stepped away from the issue. (I misunderstood this as well, and I apologize for a previous email which I assumed that the judge had made a judgment against Street Church)

So at this time there is no court decision to stop Street Church from using amplification. The City of Calgary has said they do not want us to use amplification, but under their own bylaws Street Church is operating at the legal levels of decibels permitted without a permit. Example, you do not need a permit to listen to music in your back yard, if your neighbor complains about the noise levels, the bylaw officer has to measure the decibel level and prove that the noise violation is valid. To this day the bylaw has not proved that Street Church has broken the bylaw. We have been given a decibel meter which measures the sound level, so we are making sure everytime we are out ministering that we are within legal range.

Regarding the tickets we received on the weekend, they are not valid, i.e. One ticket was for parking in the park, since we have a valid permit for 2007 which I personally paid for, to use the park, and the head of parks personally told me we could park one vehicle in the park. The other ticket was for jumping the curb, but they chained off the only entrance to the park, so their was no alternative. And of course the noise ticket which was not valid since we were within legal decibel range.

This is the truth about the situation; we are operating within the law. So we continue to stand on the fact that the only reason the city is so persistent about shutting us down, is simple, we are openly preaching the gospel, one way to be saved, Jesus.

The reason for this email is to help us come to a clearer understanding of our position regarding this issue, which has become very public.

Hopefully this clarifies some questions
Lawrence 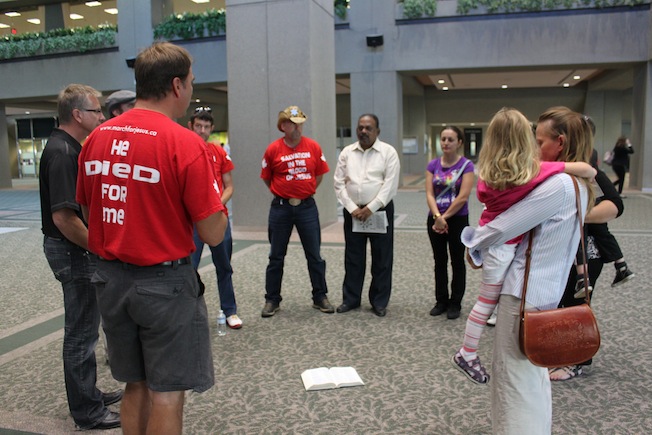 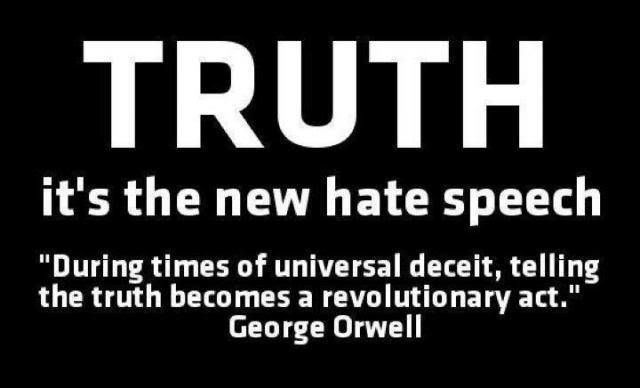