The Real Deal “Talkers Versus Doers”

How do you know the real deal from the false is through the comparison with the truth, so lets compare two categories of believers.

In the world there are two kinds of people in Christendom, there are those that are talking but are not willing to do what they are talking about. Those hypocrites go to churches and even preach there but prefer that others do what they publicly profess is the will of God. These pretenders mastered the art of communication and look very smart and sophisticated by speaking the right words and giving the right scriptures at the right moment to back what they say, but after that there is very little or no action. The second group also speaks the right words and gives the right scripture at the right moments so that some would have a very hard time to distinguish the two. Here are the two groups of people that are claiming the same things, quoting the same scriptures, saying they care and they love. How then can we know who is who, which is the hypocrite and which is the real deal. The only known determination given to us is the Holy Bible, the word of God and His truth not some denominations or ideas of man. It is the Almighty God that has set forth his standards, and do we really know what they are?

God’s word in the Bible is very clear, “The scribes and the Pharisees have seated themselves in the chair of Moses; 3 therefore all that they tell you, do and observe, but do not do according to their deeds; for they say things and do not do them. 4 They tie up heavy burdens and lay them on men’s shoulders, but they themselves are unwilling to move them with so much as a finger ”. Matthew 23:2-4

We do not believe in christianity that only talks, these types of believers are false, those pretenders will never make it into the Kingdom of God. They are selfish, self-centred people who are only looking after their own private business and are building their own kingdom. In the end Jesus will spit them out as luke warm and rightly so, why would he tolerate such theatrics.

14 What good is it, my brothers and sisters, if someone claims to have faith but has no deeds? Can such faith save them? 15 Suppose a brother or a sister is without clothes and daily food. 16 If one of you says to them, “Go in peace; keep warm and well fed,” but does nothing about their physical needs, what good is it? 17 In the same way, faith by itself, if it is not accompanied by action, is dead.

Show me your faith without deeds, and I will show you my faith by my deeds. 19 You believe that there is one God. Good! Even the demons believe that—and shudder.

20 You foolish person, do you want evidence that faith without deeds is useless[d]? 21 Was not our father Abraham considered righteous for what he did when he offered his son Isaac on the altar? 22 You see that his faith and his actions were working together, and his faith was made complete by what he did. 23 And the scripture was fulfilled that says, “Abraham believed God, and it was credited to him as righteousness,”[e] and he was called God’s friend. 24 You see that a person is considered righteous by what they do and not by faith alone.

25 In the same way, was not even Rahab the prostitute considered righteous for what she did when she gave lodging to the spies and sent them off in a different direction? 26 As the body without the spirit is dead, so faith without deeds is dead”. James 2

In contrast we do believe in Christianity that talks and does what it preaches, this is what the Bible tells us to be the real deal, this is what the true love of God is: “I love you and here is the proof that I do”. We all know that talk is cheap, we also know that our God is not. He said he would save us and he has done exactly that.

If there is the Spirit of the Living God in you, it will compel you to go and do something to further His kingdom. The love of Jesus will not allow you to just be a talker, you will become a doer of the Word of God.

That’s the real deal, thats what defines a true disciple of Jesus Christ.

15 “Beware of false prophets, who come to you in sheep’s clothing, but inwardly they are ravenous wolves. 16 You will know them by their fruits. Do men gather grapes from thornbushes or figs from thistles? 17 Even so, every good tree bears good fruit, but a bad tree bears bad fruit. 18 A good tree cannot bear bad fruit, nor can a bad tree bear good fruit. 19 Every tree that does not bear good fruit is cut down and thrown into the fire. 20 Therefore by their fruits you will know them”. Matthew 7:15-20 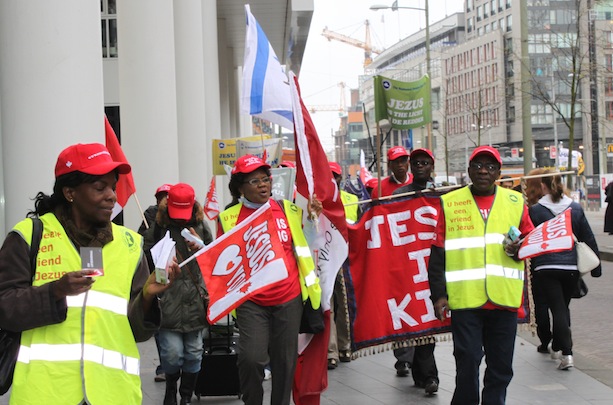 It Takes A Spark To Start A Fire 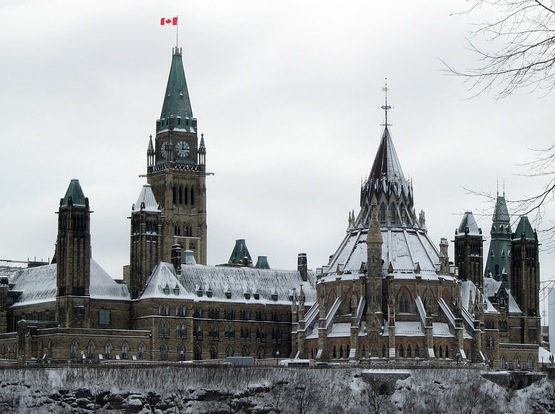 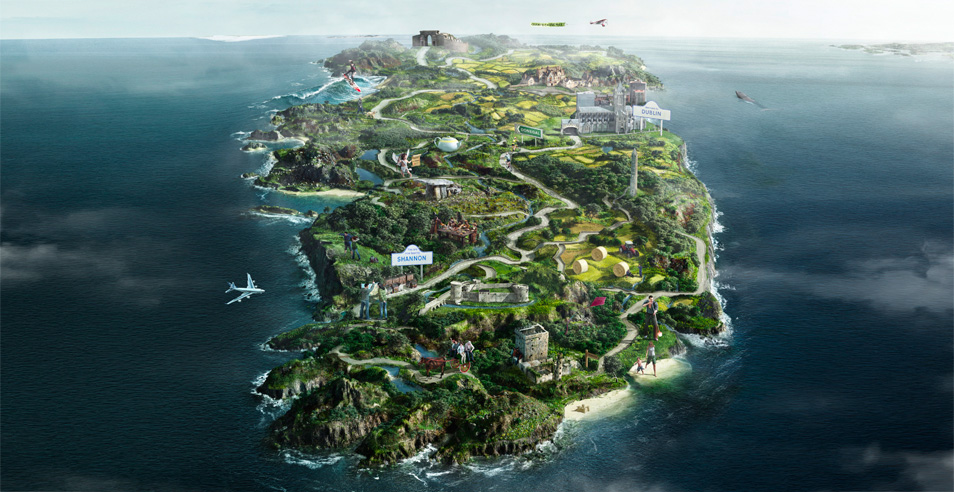