Just a few facts on this trial:

The Calgary’s crown Municipal prosecutor Ola Malik is seeking $50,000.00 in fines or imprisonment in this trial if the accused are not able to pay the fines that he is intending to obtain.

The charges are against Street Church volunteers and their pastor Artur Pawlowski for protesting The Calgary Stampede Parade exclusion of the name of Jesus in 2012.

Arrested Again – No Speakers for Almost a Year – Persecution Continues 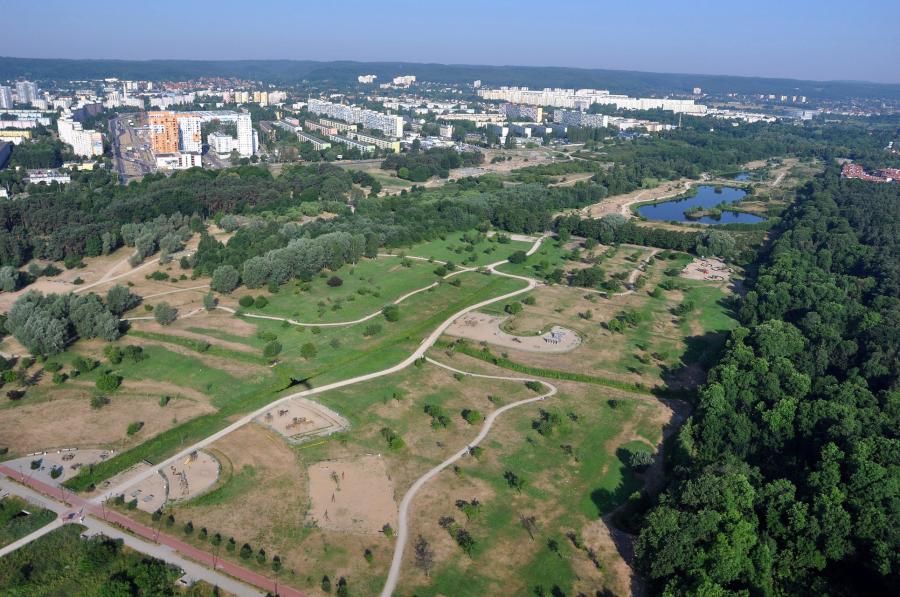 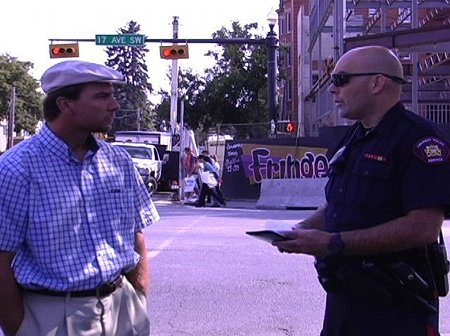