Prayer for the Persecuted Church Vigil

Concerned Christians Canada is inviting Calgary area Aldermen, MLAs and MPs and the media to attend the Prayer for the Persecuted Church Vigil that will be held this Saturday October 10th from 12:00–15:00 p.m. at Calgary’s City Hall 800 Macleod Trail Southeast, Calgary, Alberta T2P 2M5.

Many Christians around the world face daily persecution involving, at it’s extreme points torture, rape, exile, and brutal executions. We all know that these events are taking place in the middle east today, but the truth is that brutal treatment of Christians has been happening to Christians for centuries.

As people concerned with the treatment of our brothers and sisters around the world now and in the future, we are standing together in prayer and unity to petition God and to draw attention to these persecutions.

We are asking politicians, who represent Canada’s authority on earth, to come and show support for these poor souls around the world. At this vigil we will discuss statistics, give accounts, and raise awareness about how Christians are treated today and in the past. We will also call for our nation to stand in bold opposition to such treatment wherever it exists and whenever it exists.

On top of that, we are calling elected officials to consider the dire consequences of poor law making and to do what is necessary to ensure that these brutal actions are never allowed to exist, let alone thrive, in the nation of Canada.

The consequences of bad government or poor leadership will have terrible outcomes if our leaders don’t equip themselves with knowledge and truth about the actions carried out against many people groups in the world, who are treated with absolute malignity, at the hands of malicious and fanatical groups that are bent on the destruction of all those who don’t align with their ideologies.

Concerned Christians Canada humbly invites you to attend and to bring anyone that you know who is willing to listen, learn, and stand against violent persecution of Christians, and other people groups, to this Saturday’s prayer Vigil.

With all due respect and sincerity, 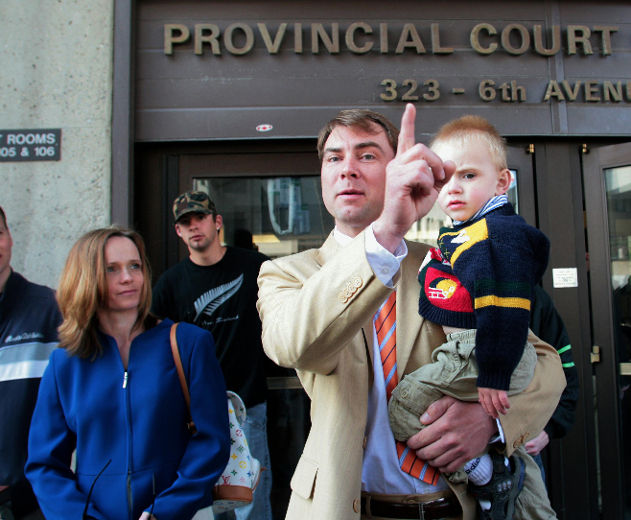 In the fight for democracy we are not alone.