Pawlowski speaks on the Alberta leadership race and controversy with Ric McIver and the March for Jesus.

CALGARY – Artur Pawlowski announced, today, that he will continue to support Ric McIver’s bid to become the Leader of the Alberta PC Party and Premier of Alberta.

Said Pawlowski, “I still believe that my good friend, Ric McIver, is still the best choice for Albertans of good will who want to make sure traditional Alberta values are defended in Edmonton at the Legislature. Despite the fact that we are both Poles, I continue to have serious doubts about Thomas Lukaszuk and his commitments to fiscal responsibility, to moral standards, and to the truth. Mr. Lukaszuk was a key supporter of Alison Redford, and we all know where that took Alberta and the Alberta PC Party. Mr. Lakaszuk and I both speak Polish, but we speak different languages when it comes to traditional Alberta values.”

A few weeks ago, Ric McIver was challenged by Alberta media as to his association with Artur Pawlowski and his participation in the international “March for Jesus” here in Calgary organized by the Street Church led by Mr. Pawlowski. While he initially defended his participation, under enormous pressure Mr. McIver later attempted to disassociate himself and his leadership campaign from the Street Church, the March for Jesus, and Mr. Pawlowski.

“I also have serious doubts about Jim Prentice’s fitness to lead the Alberta PC Party, let alone the Province of Alberta. Mr. Prentice’s policies would see higher tax bills for hurting Albertans. But Ric McIver has promised to make Alberta debt free, not by raising taxes, but by cutting public spending. Ric McIver has supported the work of the Street Church to feed the homeless, including homosexual, lesbian, transgendered, and transvestite homeless people – people we feed every week. But Mr. Prentice has long been a supporter of an anti-marriage, anti-family, anti-religious, and pro-abortion political agenda, and he is bringing that agenda to this race,” added Pawlowski.

Jim Prentice’s campaign includes Jaime Watt and his public affairs company, Navigator Ltd, of Toronto. Mr. Watt and Navigator were granted sole-sourced contracts by Alison Redford while she was Premier. Mr. Watt was recognized by EGALE as a leading campaigner on behalf of gay marriage, gay adoption, and using the courts to force Catholic schools to promote or to tolerate a militantly gay social and political agenda. When he was asked about his association with Jaime Watt and Navigator, Jim Prentice refused to deny his association and Mr. Watt’s taking a role on the Prentice leadership campaign.

“I know that many Albertans were very disappointed at Ric McIver’s efforts to distance himself from traditional, Alberta values. But I still believe that my friend Ric is the best choice to lead the Alberta PC Party and our Province in the 21st century,” said Pawlowski.

City looks at a permit to protest 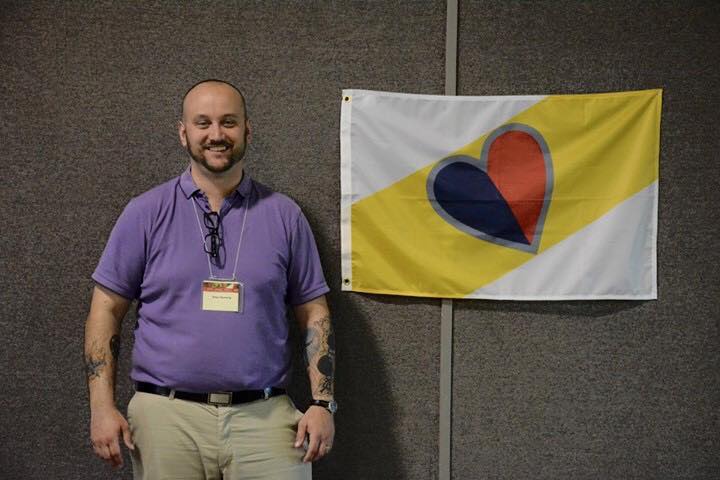 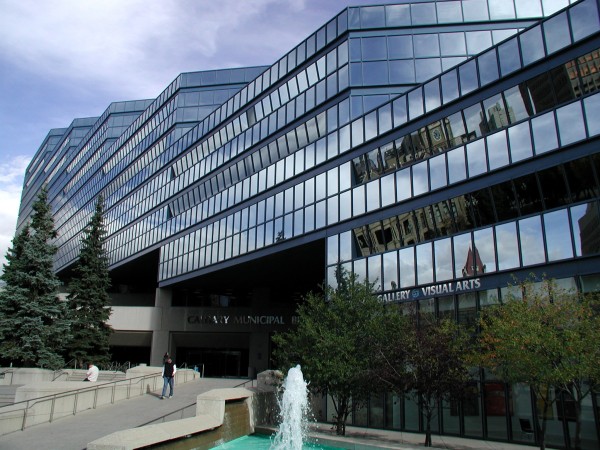