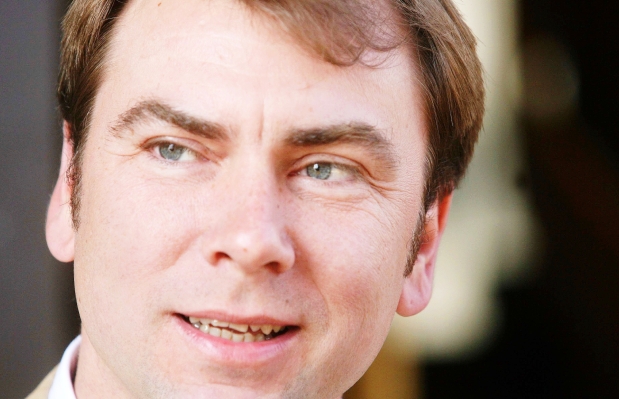 In the past year, the City of Calgary has spent an admitted $65,000 to net a $100 ticket conviction against Artur Pawlowski, says Ric McIver. The total cost of the investigations, surveillance, court proceedings and other efforts may reach over $2 million, according to some people, he says. Photograph by: Leah Hennel, Calgary Herald

Artur Pawlowski is the preacher for Calgary’s Street Church. I do not know anyone who knows Pawlowski and feels indifferently about him. The City of Calgary in the past year has spent an admitted $65,000 to net a $100 ticket conviction.

Streetchurch.ca is an organization you can see Wednesdays in front of old City Hall feeding a long lineup of people. Many, but not all of these people, are street people and homeless. Street Church has been there for years doing the same thing with the stubborn determination that only persons of great personal conviction can conjure.

The dispute between city hall and Street Church goes back long enough that not everyone will agree on who threw the biblical first stone. I do know that at one point years ago, Street Church was convicted of preaching in a public park while using a sound system to amplify its message. Fair enough. A bylaw exists prohibiting this. Warnings were not heeded and charges were laid.

The church moved its operations to a triangularshaped park just south of Memorial Drive, close to Edmonton Trail. While the intent was to get away from the areas where noise complaints were received, litter became a problem and more charges were laid.

Eventually, Street Church made it easier for the city to monitor it by coming to the front door of where the mayor and aldermen have offices on Macleod Trail and 7th Avenue. If ever I forgot it was Wednesday during my time on council, I was reminded by the beating of drums and the crowd gathered on the street for food, encouragement and prayer. Passing by, I was greeted and prayed for, as I suspect all were who treated these people with courtesy and respect.

Sometimes, Street Church volunteers needed to be reminded how to respect historical symbols marking achievement and sacrifice by the military and other public servants.

While everyone has the right to love or hate the way Street Church chooses to do its work in front of old City Hall, as far as I know, it has the right to do it. At least the courts seem to think so. It kind of reminds me of the protesters and activists permanently found in front of our Parliament buildings. No matter if I agree with them or not, I love that in Canada, free speech is protected. And in my opinion, some of the best places to exercise our right of free speech are at and near the seats of the governments which should protect those rights and do so when acting justly.

Ric McIver was a Calgary alderman for nine years. He is the principal of McIver and Associates Inc. and a board member of the Institute for Public Sector Accountability. [email protected]