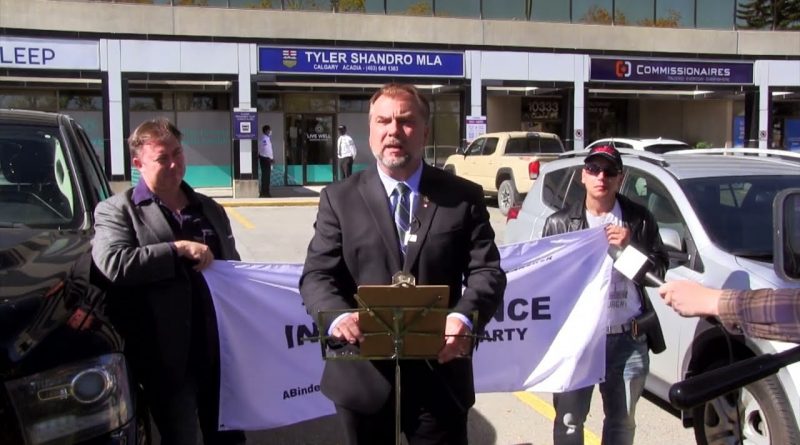 The past 3 years have shocked the democratic world.

Government hypocrisy, lies and double standards by those that locked down and terrorized our society. One law for the bureaucrats and a totally different one for the rest of us. Prosecution of political opponents, destruction of our economy and a total disregard for law and order, has showed us that the elected politicians are not serving us, the citizens anymore, but some sick globalist beast that wants us to own nothing, eat crickets and be happy.

The USP had a clear mandate. To protect our interests, defend charter rights and to listen to the wishes of the people who elected them.

While we all thought that the worst is behind us and we can move on with rebuilding what has been destroyed by them, the UCP tyrants show no sign of stopping the witch hunt of the truckers and farmers.

Not only truckers and farmers but all Albertans who stood for their rights and freedoms.

And one of the worst hypocrites is the very man that broke the mandates that thousands of law-abiding Albertans are still hunted for!

His name is Tyler Shandro! The very same man that sent the modern-day gestapo to shut down our restaurants, churches and schools when he was the Minister of Health that partied at the Sky Palace!

Believe it or not, he was greatly rewarded for his willingness to oppress Albertans by corrupt Kenney and was promoted to Minister of Justice and Solicitor General of Alberta.

He is now The Minister of Injustice!

If their atrocities were not enough, now they have upped their evil game. They have just criminally charged more people for simply defending their loved ones.

Marco Van Huigenbos (hiugenbos), was a freedom organizer, as well as Alex Van Herk, and George Janzen, each face a count of mischief over $5,000.

a conviction on that charge which carries with it a maximum penalty of 10 years in prison.

In a written release, RCMP called the three men “key participants of the Coutts border blockade,” which took place between Jan. 29 and Feb. 15.

The three are due in court on Oct. 4.

Police allege the three were “key participants” of the blockade, which  limited traffic flow across the Canada-U.S. border from Jan. 29 to Feb. 15.

In a letter posted to the town’s website, Feyter expressed “grave concerns” about Van Huigenbos’s (hiugenboses) role as a freedom organizer. Feyter added that Van Huigenbos has a duty to act in good faith “and in the best interests of Fort Macleod at all times.” He went on to say that “unacceptable behaviour may result in further sanction.”

We hope that Marco replaces this Trudoe wannabe Tyrant as the next Fort Macleod Mayor!

“If convicted, the conviction would be reviewed to determine if the member of council, Marco, can continue to serve,” wrote the mayor.

Christopher Lysak, Anthony Olienick, Jerry Morin and Chris Carbert; Alberta men who stood up for the rights and freedoms of the people of Alberta. They are now Alberta political prisoners.

Denied bail. They remain unjustly held behind bars, rather than being at home with family.

Rapists, murderers, thieves are realised on bail and are in their homes. Those that oppose tyrants are still behind bars and that my friends is unacceptable!

If you agree that these freedom lovers should be realised, please sign our petition on line.

The Independence Party of Alberta will always advocate and defend the rights, freedoms and dignity of all Albertans. We demand fair and due process for all people of Alberta.

When elected the Alberta Independence Party will conduct a real and unbiased investigation regarding the Covid situation and the prosecution of those that simply asked questions or stood on their God and state given rights.

The Independence Party of Alberta – Alberta husbands, wives, sisters, brothers, sons and daughters – stand with our fellow Albertans, those who have been victims of an abusive and tyrannical government. 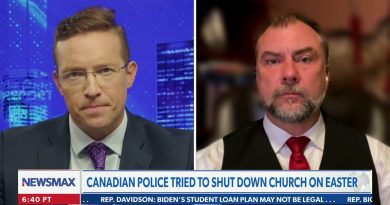 Being on trial for feeding Calgary’s homeless during lockdown! Insanity! During the crisis you could buy drugs, alcohol and shop with hundreds of friends in IKEA or COSTCO, however you could potentially face, like me a hundred thousand dollar ticket for saving lives and feeding the poor! Follow the logic! Follow the science right?

“The ban on conversion therapy”!