We praise God that He is in control, and even through the storm, He is doing His work of refining us and bringing His ministry to where He wants it to go.

1 John 5:4 “For whatever is born of God overcomes the world. And this is the victory that has overcome the world-our faith”

No matter what we go through as Christians the victory is ours through Christ Jesus.

I felt the meeting with the city was a start to restoring relations between Street Church and the city. Through these relations, more doors will open up in the future. We did not get what we had hoped for, but it is a start, and is better then what we had before the meeting, which was nothing. We prayed before the meeting that God’s will would be done, so I am taking the results as the open door where God wants us to go through, and the direction which God wants us to go. We have also heard from many man of God that this is a time to work with the authorities and that God is bringing us in a new direction.

The city has granted Street Church a permit for Simmons Park/5th AV & 5th Street SE. This park is right next to triangle park, it is the park which we have held 2 festivals at. Here are the details:

I believe through prayer this location can even be better for us then the one we had before, God’s Spirit will draw people to the park, and as people are impacted by God they will come to the park and tell others. Without amplification our Sunday services will draw people to come in closer to worship together, and focus more on the message.

So let’s praise the Lord for His leading and directing, God is opening new and exciting doors for this ministry, let’s not get focused on closed doors, but be excited about what God is doing.

Praise report: 13 people received Jesus last night at Monday night evangelism. I don’t believe we would have seen this type of Harvest if we were still at the Drop In Centre, since the main reason we started the 3 new locations, where all of the 13 salvations were seen last night, was because the Drop In location was closed. Let’s keep trusting God and not lean on our own understanding.

It is much better when He fights our battles, then when we fight our own battles.

Psalm 24:8 “Who is this King of glory? The Lord strong and mighty, The Lord mighty in battle.” 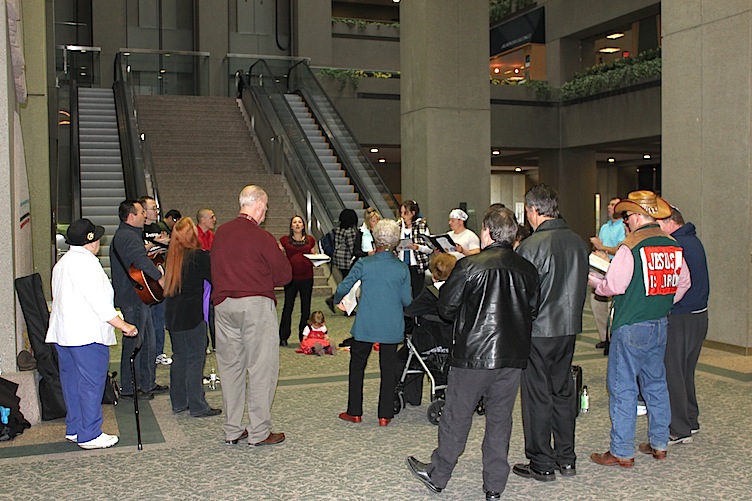 March 25, 2012 Artur Pawlowski Comments Off on Surely the righteous will never be shaken 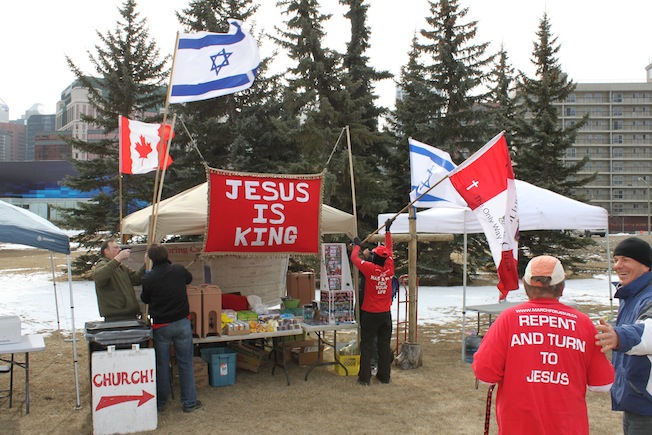 Any and all means to win souls

November 14, 2007 Artur Pawlowski Comments Off on Any and all means to win souls